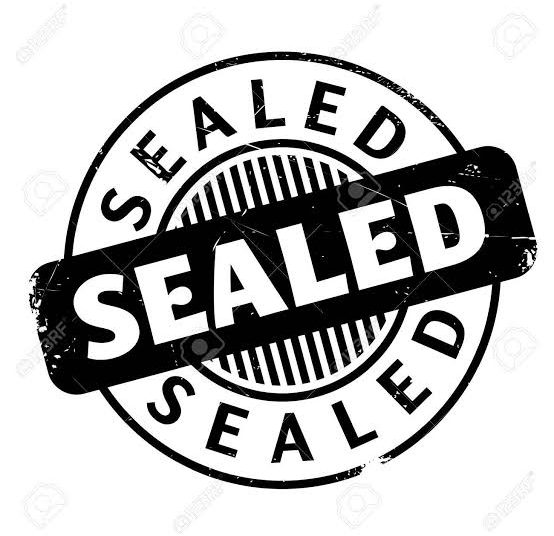 468
SHARES
3.6k
VIEWS
Share on FacebookShare on TwitterShare on WhatsApp

In line with Oyo state government’s Land Use Charge revenue demand bill, the State enforcement team sealed off these hospitality and financial institutions who have failed to pay the required tax, even after several reminder and discount offered by the Oyo State Government.

The properties which fall under the premises that have been captured by the Oyo State government property enumeration exercises were served bill for over 90 days and were expected to comply with the Land Use Charge obligation.

According to the government of Oyo State, most of these businesses owed the State Government tons of millions, and the first phase of the exercise to seal was carried out across all local governments within the Ibadan metropolis.

Speaking with pressmen after the exercise, the Chairman of the state Board of Internal Revenue, Aremo John Adeleke said the exercise was targeted at urging the State businesses to be alive to their responsibilities to enable government provide security, infrastructure and other essentials necessary to make businesses thrive.

The chairman said the State government has given, as palliative, an additional 10% discount to complement the initial 25% discount on all taxes to ensure that the businesses stay afloat in the face of economic realities posed by the COVID 19 scourge.

Aremo Adeleke added that the Government was poised to generate all taxes from business owners without any inimical effect on their ventures to sustain economic growth in the State, adding that the enforcement would continue till the end of the year.

“The focus of the drive is not to close down or ground any business but to give a push to businesses to assist government in creating a better business premise for them to thrive.”

He therefore appealed to them to pay all taxes, levies and bills to government because there would not be economic growth when all tax payers are not thriving in their businesses.

He concluded by saying that the State government has increased its internal revenue by over 26% and that the State was on a growth trajectory, which makes it easy fo them to pay