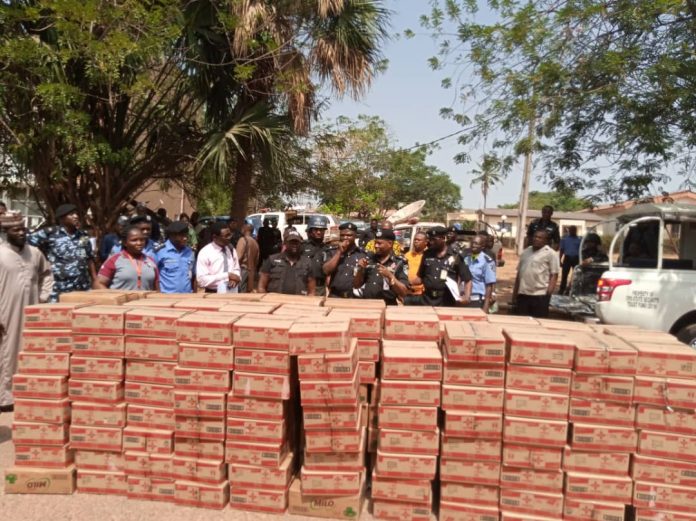 According to CP Olukolu, while briefing newsmen on the development and other activities of the force, at the Oyo State Police Command Headquarters Eleyele Ibadan, said on January 13, 2020, at about 7:30 AM, information was received by a team of SARS Operatives who were on routine Anti-crime patrol within Ibadan metropolis that some notorious hoodlums had hijacked a trailer with registration number XZ 975 AJJ loaded with Nestle Products worth fifty Million Naira (N50M).

“The truck was said to have been hijacked from Agbara Area of Lagos and was diverted towards Oyo State.

“Having received the information, our men of the SARS Operatives swung into action, and in the process, the hijacked and diverted trailer was later recovered at Akinyele Area along Ibadan/Oyo Express way, with another registration number ENU 728 XE, being affixed to the vehicle.

“We are on intensive investigation to make sure we arrest the perpetrators of the criminal act.” CP Olukolu stressed.

However, the State Commissioner of Police paraded another Nine men gang suspects, that were arrested for Stealing.

“The exhibit recovered from them are, one Volv Truck with registration number LSD 813 XV and One hundred and twenty three Pieces (123) of iron rods.” CP Olushina said.

While been interrogated, One of the suspects, Bello Olawale, a staff of the Company and also the Project Manager, said ” I am actually the one that arrange for the buyers of those iron rods, I was informed about the deal by a friend of mine who is also a staff, his name is Wale, I don’t know the reason why the Police has refused to arrest him up till now, we are in it together, he was the one that used to give me the job.

“Now that I have been arrested, I am so disappointed, but this really looks like a set up, as my friend that used to initiate this deal was not arrested with us.” 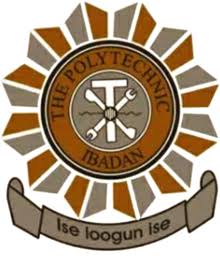 LAUTECH Comrades : Search for work now before you get consumed...