The Commissioner of Police Oyo State, Shina Olukolu has said his division had started investigation towards the arrest of the perpetrators that killed Honorable Temitope Olatoye.

Olatoye who was popularly referred to as Sugar, was an active member of the Action Democratic Party who was killed by political thugs on Saturday during the governorship election in Oyo state.

The Oyo state police command reported in a statement made available to our correspondent that Olatoye was shot in the head by yet to be identified assailants.

The police commissioner in the state has assured the people of Oyo that the miscreants who committed the crime will be arrested and duly prosecuted.

The statement stated that “The Commissioner of Police Oyo State Command CP Shina T. Olukolu Psc wishes to inform members of the public of an unfortunate incident that led to the death of Hon. Temitope Olatoye on Saturday 9th March, 2019.

“The Commissioner of Police and the heads of other sisters’ security
agencies in Oyo State while monitoring the Governorship and State House of Assembly elections in Oyo State received a report of an ambush and shooting incident from the Divisional Police Officer, lyana Offa at Lalupon in Lagelu Local Government Area of Oyo State. In the report, he stated that one Hon. Temitope Olajide Olatoye a.k.a ‘SUGAR’ aged about 47 years was attacked by unknown assailants who allegedly shot him on the head.

“He was immediately evacuated to University College Hospital, (UCH), Ibadan for medical attention, but unfortunately, he died later at the Intensive Care Unit, (ICU) while receiving treatment. The Police immediately commenced investigation and obtained firsthand information as to the identity of the suspected killers. The scene of incident was immediately cordoned off while the Commissioner of Police directed the Deputy missioner of Police, CID, lyaganku Ibadan to personally lead the team of investigators.

“Meanwhile, in compliance with the marching orders of the Inspector General of Police, IGP M.A. Adamu NPM, mni. to ensure the most immediate arrest of the fleeing culprits, concerted efforts are ongoing to unravel and arrest the suspected killers of the deceased.

The Commissioner of Police however, wishes to seize this opportunity to seek the understanding of the family members who are bereaved and citizenry to assist the Police with credible and useful information that would lead to the arrest of the fleeing culprits 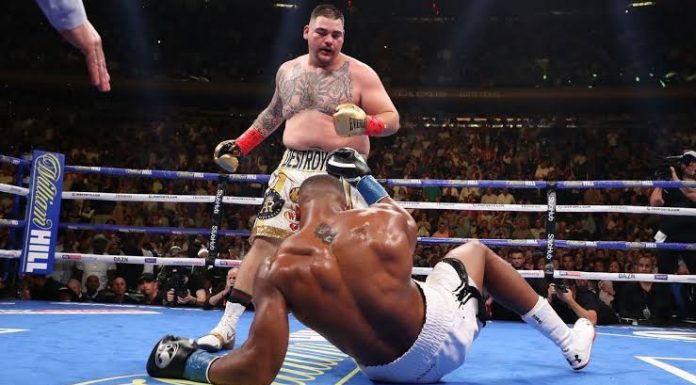