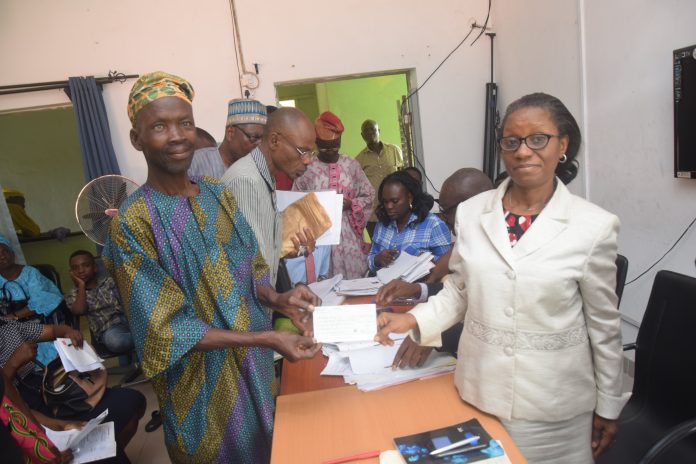 The Oyo State Government on Monday released the sum of Two Hundred and One Million, Five hundred and Eighty Five Thousand and Eighty-Nine Naira, Twenty Kobo (N201,585,089.20) for another set of 90 retirees to offset their outstanding gratuities.

The government said that the payment was for the payment of year 2011 to January 2012 gratuity for the retired civil servants and teachers under the payroll of the state government across all the Grade levels.

The State Head of Service (HoS), Mrs. Olawumi Ogunesan, while disbursing the Cheques on behalf of the State Government to the beneficiaries at the Old Ministry of Establishment and Training, Secretariat, Ibadan, assured that Government will continue to pay the gratuities to the Pensioners based on merit without any influence or favour.

Mrs. Ogunesan, represented by the Acting Permanent Secretary, Office of the Head of Service, Mrs. Adejoke Eyitayo, said that government was making concerted efforts to ease the pains of the pensioners in the state, stressing that the disbursement was done to make life meaningful for the senior citizens who had served the state meritoriously for thirty-five years.

The HoS appealed to those that are yet to receive theirs not to lose hope, noting that efforts are in top gear towards the payment of their gratuities as soon as possible.

Mrs Ogunesan advised the beneficiaries not to venture into a business without having in-depth knowledge in such business and abstain from fraudsters who may want to dupe them.

Speaking on behalf of the beneficiaries, Mrs. Owoeye Taiwo and Mr. Adewuyi Ajani thanked the Oyo State Government and Governor Abiola Ajimobi for releasing the huge amount of money as their gratuities despite the paucity of funds in the State.

The duo reiterated that the procedures followed in paying the money was purely on merits as nobody collected anything from them before releasing the money.

It would be recalled that State Government released the sum of Two Hundred Million, Nine hundred and Sixty three Thousand, Four Hundred and Ninety Two Naira, Eight Six Kobo (N200,963, 492.86) for the payment of year 2011, 2012 Gratuity for the retired Civil Servants of the State in Grade level 01-07 in May, 2018. 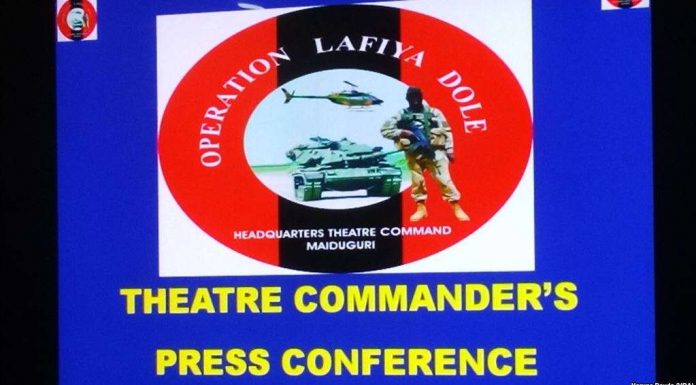