Oyo state council of the Nigerian Union of Journalists, NUJ has inaugurated Inspiration FM chapel of the union.

Advising members of the newly inaugurated chapel at the Inspiration FM, Oshuntokun Ibadan, Oyo state Chairman of the Union, Comrade ADEWUMI FANIRAN urged the members to continue to uphold the professional ethics of the profession.

The state council emphasized that members must uphold professionalism in all their endeavours.

He noted that the era of quackery is over in Oyo srtate council, saying that every NUJ member must belong to an organization and be guided by the constitution of the Union.

Faniran who recalled that the Union has been moved forward from where it was few years ago, said it is no longer business as usual in the profession in Oyo state.

He appealed to other members of the union in the state to always be good ambassadors of the Union wherever they find themselves.

Also speaking the Vice president of “Zone B” Comrade cosmos Oni indicated that having recommended Inspiration 100.5FM by the State council, the National body of the union has therefore approved the inauguration of the chapel. He called on journalists to be hardworking and work hard to promote the journalism profession.

The general Manager of Inspiration 100.5FM, Mrs Olufunmilayo Olasugba assured NUJ that the station will continue to support the activities of the union, she recalled how impactful the union has been to her career, urging the newly inaugurated chapel members to always drive home their demands in dialogue rather that been confrontational or causing unrest in any organization.

She also urged NUJ to partner with Inspiration during it activities, as the management will be willing to promote the union.

The newly inaugurated chapel members were also enjoined to get acquainted with the NIUJ constitution. 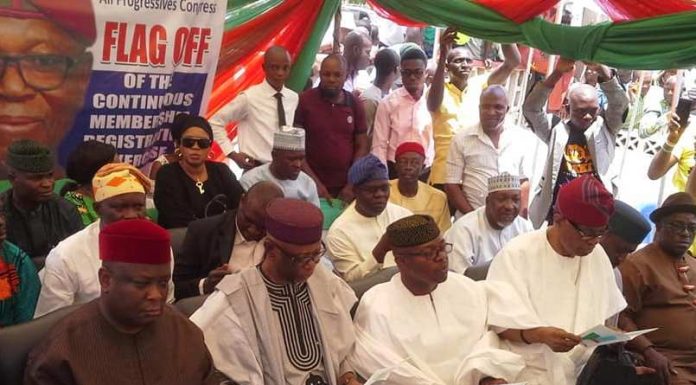 Game of Hacks – See How Good You Are

I am Mobilizing for Seyi Makinde, Not Alao Akala- Hon. Mulikat

OPEN LETTER TO SOUTH WEST GOVERNORS: THIS HOUSE HAS FALLEN. –  by ‘Bayo Adeyinka

I’ll Appoint a Minister of Youth Not Older Than 30, Atiku...

Amb.Wale Ojo Lanre Gets Another Appointment in Ekiti