Although some have already agreed to work with Peoples Democratic Party Candidate Engineer Seyi Makinde while some are yet to declare their intention.

Since they have been meeting no concrete agreement have been reached

Already Otunba Alao Akala and his deputy have confirmed their decision to step down from the guber race while discussion is ongoing with chieftains of other parties .

Investigation reveals that National leader of the APC, Asiwaju Bola Tinubu, Vice president, Yemi Osinbajo and some governors are holding separate meetings with some of the candidates in Lagos and Abuja

They are also reaching out to some of the National Assembly candidates especially from ADC that lost the at the poll. 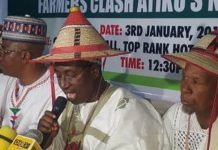 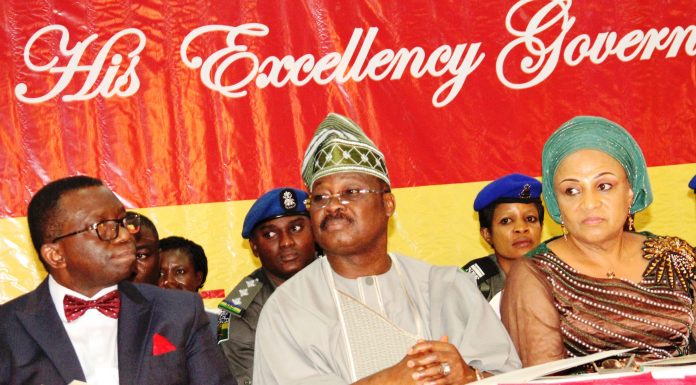 Atiku Tackles Lai Mohammed Says He is the High Priest of Cult of APC...