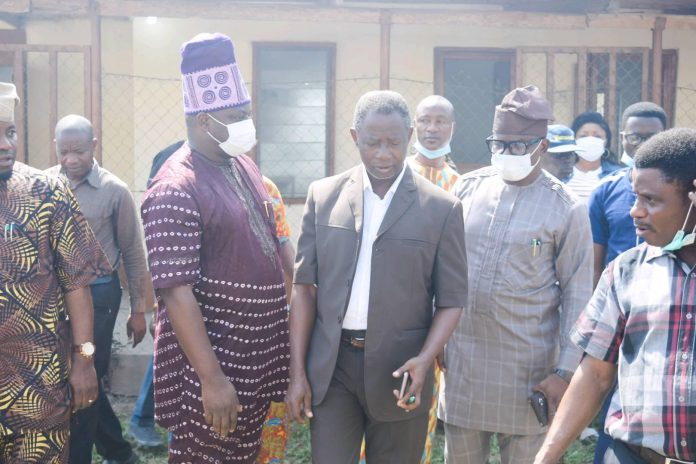 He however called on the government to procure more medical equipment for the hospital to make it international standard and more functional in treatment of viral diseases like Ebola, Lassa fever and others

The majority leader, Hon Adedoyin while speaking on the purpose of inspection said it is to ascertain the level of preparedness in preventing the spread of the pandemic Corona Virus.

He also urged the council chairmen to construct new isolation center and maintain the existing one.

Adeyinka said further that ” We have embark on thorough sensitization of and distribution of materials such as gloves, nose cover, Hand Sanitizers and hand bills where they can read about the virus and how to prevent it 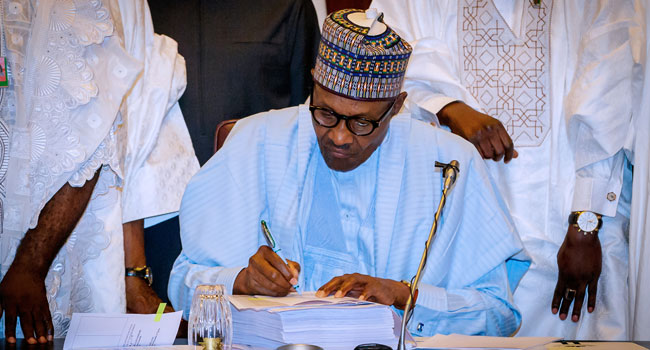 Review of Okeho in History : A Clarion Call to Community Service by Jare Ajayi