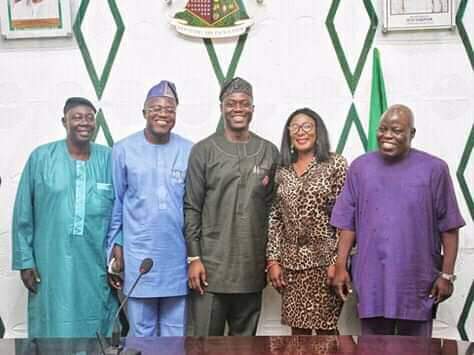 Oyo State Governor, Engineer Seyi Makinde, has declared that he was set to institutionalise the democratically elected local government system at the grassroots in line with the dictates of 1999 Constitution said that his government would turn local governments to real centres of development.

Governor Makinde stated these while inaugurating the boards of the Local Government Commission, the Post-Primary Teaching Service Commission (TESCOM) and the State Universal Basic Education Board(SUBEB).

A statement by the Chief Press Secretary to the Governor, Mr. Taiwo Adisa, quoted the Governor as saying that: To institutionalise democratically elected Government at the grassroots, his government would conduct free, fair and credible local government elections in 2020.

The statement further read: “The Local Government Service Commission is to drive our bid to turn the councils to real centres of development, rather than glorified power centres they have been turned to in the years past.”

“In line with the dictates of Section 7 of the 1999 Constitution of the Federal Republic of Nigeria (as amended), we are determined to institutionalise democratic governance at the grassroots levels, using the imminent local government election in 2020 as a test case.”

On education, Makinde maintained that his administration was determined to ensure the quick and positive turnaround in the state’s education sector through its free education policy.

The Governor stressed that his administration will continue to provide qualitative and free education to the people of the State so as to liberate them from poverty and make them be self-reliance.

“I have stated it elsewhere that there is no going back on our policy of free and qualitative education. We have no reason to look back on this policy because as I have stated before now, education is a sure way to liberate people from poverty and lack. By giving education to our younger ones, we are not just giving them the fish, we are teaching them how to fish by themselves.”

The Governor stated that the aim of his administration was to ensure “that our students restore the lost glory of education in Oyo State and make our schools the envy of our neighbours and others across the country.
“As you will soon be confronted, the schools are in need of more teachers and more infrastructure. I have given the nod for the recruitment of more teachers and we are distributing thousands of
chairs in the schools already.”

“Our aim is to ensure that our students restore the lost glory of education in Oyo State and make our schools the envy of our neighbours and others across the country. We are set to reverse the poor records of our schools in public examinations especially the WAEC, NECO, and JAMB, something that has given us huge heartaches in recent years. With me at the helm of affairs in this state, you can be assured the
state of education here will improve.”

He also said that the state would focus on infrastructure of the schools in view of the influx from private schools due to the free education policy of the state.

He added: “There is no doubting the fact that the three commissions hit directly at the people, whom we crave to serve diligently. Education is one of the four key pillars of our service delivery agenda and you will agree with me that action or inaction of TESCOM and SUBEB have implications for our successes in the area of Education, where we have since declared a free and qualitative education policy. 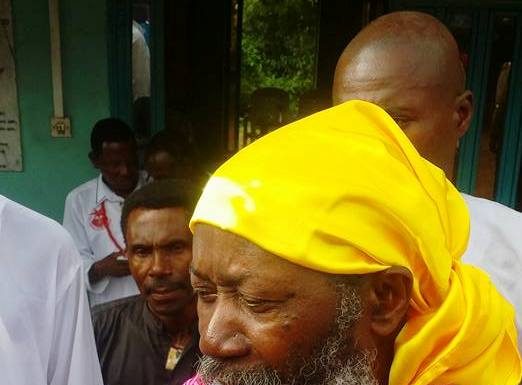 Oyo 2019: Federal Lawmakers Back Senator Buhari’s Gubernatorial Ambition, Says He Is The Most Competent To Succeed Ajimobi

Young Kylian Mbappe Surprised with the First Ever Kopa Trophy 2018.

Idi Arere Mayhem is a Reflection of Collapse in Education, Unemployment and...