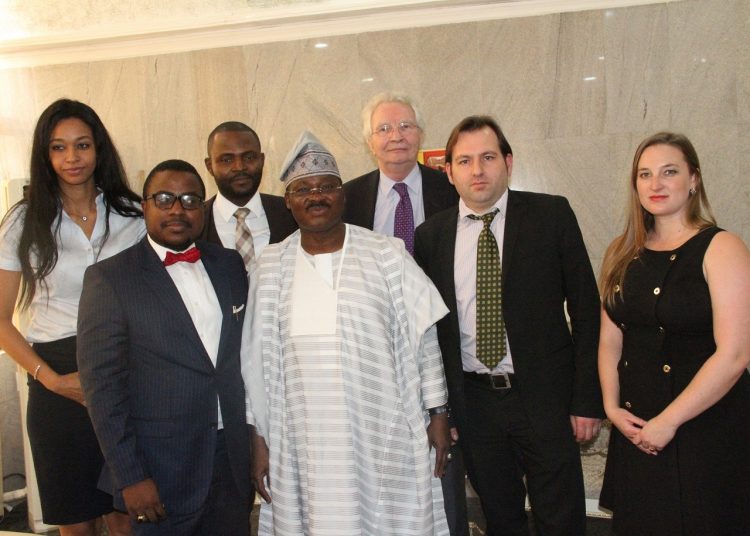 The Oyo State Government on Wednesday disclosed that measures have been put in place to launch a N50bn health endowment fund to transform the healthcare sector in the State.

In the same vein, the state government has said that it has taken delivery of a $2m (two million dollars) worth of medical equipment which would be at the Cardiovascular Center of the State Hospital, Ade-Oyo, Ibadan.

These were announced by the State Commissioner for Health, Dr. Azeez Adeduntan, at a media briefing after the State’s Executive Council meeting chaired by the State governor, Senator Abiola Ajimobi.

Adeduntan, who was in the company of Commissioner for Information Culture and Tourism and Special Adviser to the Governor on Communication and Strategy, Messrs. Toye Arulogun and Yomi Layinka, said that the endowment fund approach to transform the health sector in the State was overwhelmingly approved by the State executive council, explaining that government had realized that it could not fund the sector alone without the support and assistance from the private sector and corporate bodies.

He noted that it is necessary to stem untimely deaths caused by inadequate medical facilities in the state hospitals as well as unavailability of some drugs, adding that the endowment fund would help to overhaul the health sector.

According to Dr Adeduntan, “in order to have a wholesome transformation of the health sector in the State, the State executive council today approved the launch of N50billion health endowment fund.  This is meant to overhaul the sector.

“We must do all within our capacity to provide the needed facilities to curb untimely deaths occasioned by unavailability of the needed drugs and hospital equipment. The fund will take care of these problems that are caused by poor funding due to lack of financial capacity by the government,” he stressed.

The Commissioner explained that the equipment that just came from abroad are to be used in combating illnesses that have resulted in many untimely deaths of common people who could not afford to travel abroad for medical attention.

He assured that the present administration is prepared, despite the economic realities, to always look for alternative means of catering for the well-being of the people of the State.

“These equipment arrived in Ibadan yesterday at the State Hospital, Ring-Road where it will be available for the benefit of the people who visit the cardiovascular center. All these efforts are geared towards making affordable healthcare available to the people of Oyo State as enshrined in the campaign promises of Governor Ajimobi,” the commissioner noted.