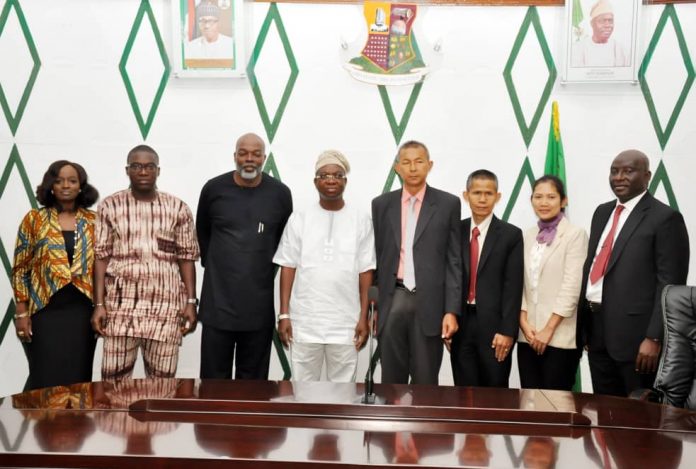 The Oyo State government, has on Monday Okays the partnership with Thailand in Agriculture and Rural Development.

The governor, who expressed his readiness to partner with Thailand in Agri-business stated that Oyo State is blessed with huge Agricultural Landscape and resources which is one of the pillars of the new government in transforming greens into cash.

He, however, said the contract between the Thai delegate and the immediate past government in the state will not be stalled but would be reviewed to suit the present economy of the state.

In her address, Official Counselor, Royal Thailand Embassy, Urawan Courtand, expressed willingness to work with the Oyo state Ministry Of Agriculture, Natural Resources and Rural Development to achieve a sustainable community model of modern agriculture in the state.

Present at the visit were: Chief of Staff to the Governor, Bisi Ilaka; Permanent Secretary, Ministry Of Agriculture, Natural Resources and Rural Development, Mr Victor Atilola; The Executive Adviser to the Governor on Agri-Business, Dr. Debo Akande; and Director General, Due Process, Ms. Tara Adefope. 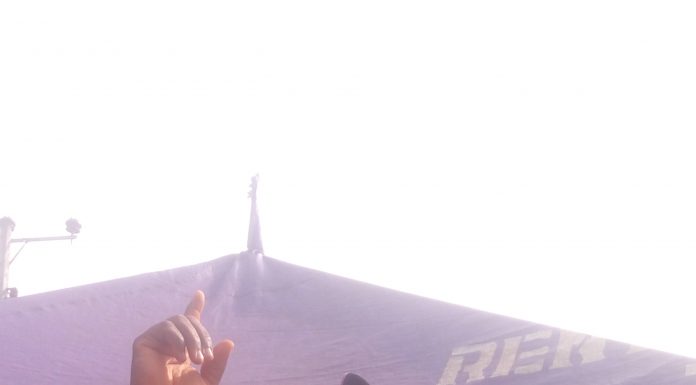 3 Killed As Cults Clash in Edo

NationalInsight - September 24, 2019
0
He said the clash did not occur in The Polytechnic, Auchi, adding that the command would take necessary measures to eradicate cultism in the state.