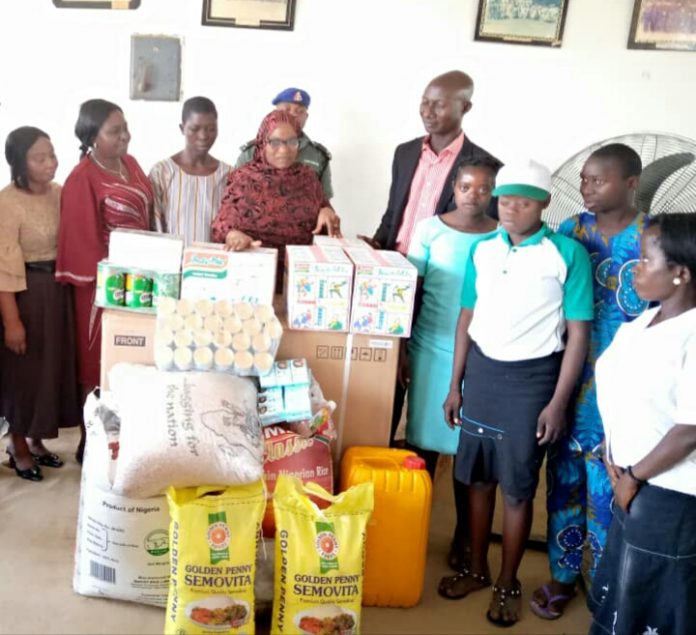 Oyo State government has began distribution of items that would make living conducive for orphans, juveniles, disabled persons in special centers as efforts to evacuate beggars from major metropolis in the State continued.

Among the items distributed to the centers and homes were appliances like deep freezers, generating sets, electric pressing irons, food items and toiletries.

Other beneficiaries include Galilee Foundation, Toras Orphanage Home, FOMWAN Orphanage, New Dawn for The Handicapped, Little Saints Orphanage among others in Ibadan and the rest of the State.

The State Commissioner for Women Affairs and Social Inclusion, Alhaja Faosat Sanni said the present administration in the State was not evacuating beggars and the mentally-ill from the major roads for aesthetic reasons but to find a better way of catering for them.

She added that majority of the school-going age among the destitute evacuated have been re-united with their parents and guardians or enrolled in schools to make them useful to themselves and the society.

Sanni hinted that the home appliances were distributed to make living meaningful to the inhabitants of the centers, reiterating the call to parents to give adequate care to their children.

“We have come to celebrate the new year with the special people in our society and to fulfill the promise of the government that all the strata of the society would feel the welfare policy of the Seyi Makinde administration.

“The generating set will serve as back-up for electricity service which will further secure the inhabitants from any attack during the night while other items will also add value to the existence of these special people that deserve our love.

“It is pertinent to mention that the State government, through the Ministry of Women Affairs and Social Inclusion is proactive in alleviating the challenges of the less privileged and vulnerable children in the State by protecting their rights to development, survival, protection and participation, provision of medical assistance as well as provision of quality education.”

She urged members of the society, especially those in affluence to always provide for those in need while preaching peaceful coexistence among the people for the benefit of the people with special needs. 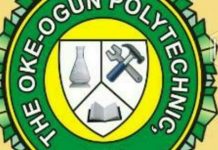 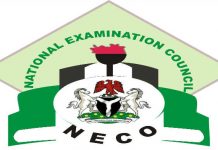 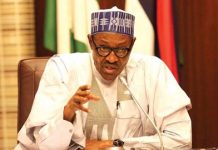 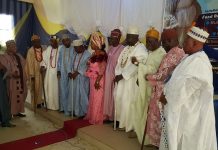 Scientists Discover Another Anti- Cancer Drugs Without Side Effects