The Oyo Government at the weekend declared Tuesday, June 12, 2018 as public holiday throughout the state.

The State Commissioner for Information, Culture and Tourism, Mr. Toye Arulogun said that the declaration was to commemorate the anniversary of June 12 1993 election generally and widely believed to have been won by Late Bashorun MKO Abiola.

Arulogun expressed satisfaction that 25 years after the election adjudged to be the freest and fairest in the history of Nigeria, the winner of the election, the late Chief M. K. O. Abiola, was recognized by the Federal Government.

He commended President Muhammadu Buhari for the posthumous award of the highest honour of the land, the Grand Commander of The Federal Republic, GCFR, on Chief MKO Abiola and the decision to make June 12 as the Democracy Day in recognition and honour of the martyrdom of Chief Abiola and others who fought for the actualization of Democracy in Nigeria.

Arulogun described the politician and business mogul as a symbol of democracy, noting that his strong conviction that the ordinary Nigerian must be freed from the shackles of oppression, poverty, penury and want would forever be appreciated and commended.

He explained that the ideal of the good governance which the late Chief Abiola stood for had always motivated the All Progressives Congress (APC) governments at the Oyo State and the federal level, saying that the dividends of this good governance which is pro-people will forever be remembered in the annals of the country.

Arulogun assured that the state will continue to celebrate June 12. 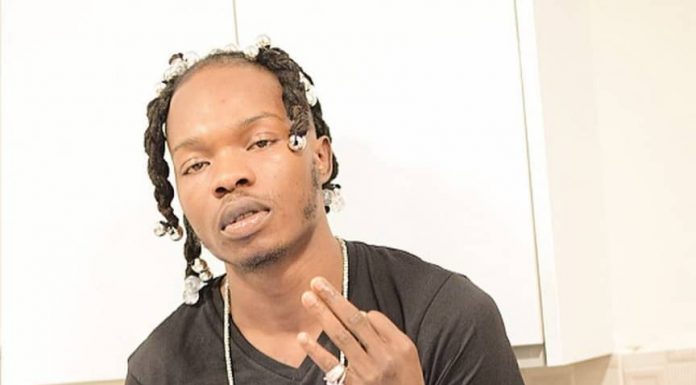 Police refutes story on disappearance of Evans from custody