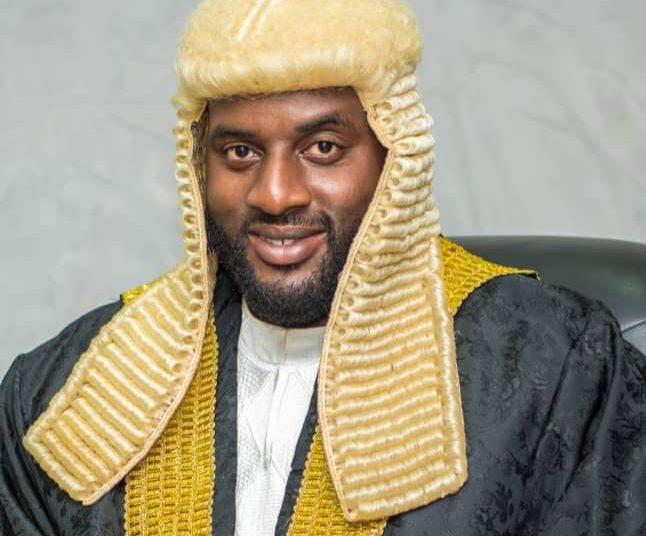 527
SHARES
5.3k
VIEWS
Share on FacebookShare on TwitterShare on WhatsApp

The Oyo State House of Assembly has moved to ensure stiff penalties for the human trafficking offenders and tourism and hospitality operators who indulge in selling banned drugs or drugs related drinks in the state.

The penalties contained in a bill, Oyo State Tourism and Hospitality Bill, 2020 which was passed into law by the state’s assembly on Tuesday.

The bill, which proposed N10 million fine or five years jail term or both for the human trafficking offenders, was passed into law by the Speaker, Hon. Adebo Ogundoyin after clause by clause consideration at the committee of the whole House during the plenary on Tuesday.

The bill further proposed a fine of N200,000 hotel, park and garden, joint operators among others who indulge in selling banned drugs or drugs related drinks in Oyo State.

According to Hon. Isiaka Kazeem Tunde, a member representing Oyo East/Oyo West and sponsor of the bill, “Oyo State Tourism and Hospitality Bill, 2020”, expressed that the focus of the bill is to regulate and improve tourism and hospitality business in the state by putting necessary regulations and guidelines in place.

The lawmaker established that the bill will give legal backing to the tourism and hospitality board monitor the activities of the operators by ensuring operation that is in line with international best practices.

Hon. Tunde, while explaining why Oyo State government should shift its attention to tourism and hospitality business to generate more revenue to the coffer of the state, disclosed that the state is blessed with various tourism center of attraction that if well managed could boost the state economy.

“The bill intends to create an enabling investment friendly environment where investors will come down to Oyo State and feel relaxed. It comprises of hotels, parks and gardens, as well tourist attraction centers across the state.

“The bill also give constant streamline of revenue from government. It will help the state to move from waiting for the 30 days allocation from Abuja before the date can survive. The tourism and hospitality business is an alternative to oil, in fact, it is more or less our oil boom if it is well managed to boost the state’s economy.

“There are other two important areas addressed by the bill, human trafficking and use of banned drugs or drugs related drinks. The bill has make it practically impossible for anybody especially tours and operators to deceive the people or lure them into trafficking. Before the coronavirus we discovered that Oyo State has larger percentage of number of people being trafficked out of the country. So, when this bill becomes law, it will be impossible for anybody to deceive the people with the aim of taking them abroad without proper identification and registration. The fine attached to the offence has been amended to N10 million or five years imprisonment or both.

“Another significant factor as far as this bill is concerned especially to the operators of the hospitality environment is the selling of banned drugs or drugs related drinks. The bill when becomes law will address at every hospitality environment selling of drugs related drinks or banned drugs. This will enable the state to curb the youth indulgence in taking banned or drugs related drinks. The bill has also make provision for the fine of N200,000 or one year imprisonment for the operators in possession of such items,” Hon. Isiaka Tunde said.