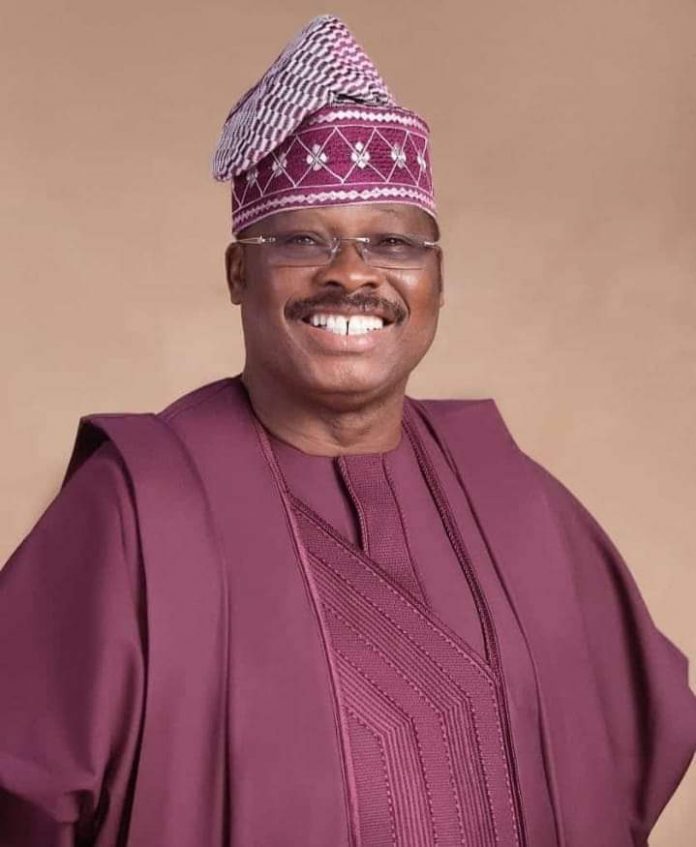 The late Ajimobi was governor of the state between 2011-2019 and he was appointed Deputy National chairman South of the All progressives Congress before he died on Thursday.

The Speaker of the House of Assembly Rt Hon Debo Ogundoyin in his speech said the late governor was able to change the political landscape of the State through his threepoints agenda of restoration, transformation and repositioning.

” He made his impact in govemance, he greatly improved the environmental sanitation especially in the Capital City of Ibadan.”

They however pray for the repose of his soul and pray that God comfort his family and political associate.

Bellow is the speech presented by Speaker

REMARKS OF THE RIGHT HONOURABLE SPEAKER AT THE
SPECIAL SITTING, IN HONOUR OF THE IMMEDIATE PAST GOVERNOR, HIS EXCELLENCY, SENATOR ISIAQ ABIOLAAJIMOBI (LATE) ON TUESDAY, 30TH JUNE, 2020 DAWN TO DUST, GOODNIGHT GOVERNOR ISIAQ ABIOLA АЛМОВI

O death where is thy sting? O grave where is thy victory. When the news of the demise of the immediate past Governor of the State, His Excellency, Senator Abiola Ajimobi filtered in on Thursday, 25th June, 2020 it was like a dream until the reality dawn on us.

His death was unexpected and painful because he died at a time that his wealth of experience was needed by the nation,especially his political party All Progressive Congress (APC).
Governor Ajimobi was endowed with supernatural wisdom and intelligence, the virtues which he displayed in the governance of the State in particular and the nation
in general.

He was a stateman of note as he served as a Senator of the Federal Republic of Nigeria and Governor of Oyo State in two consecutive terms (2011 -2019) hence he became the “Koseleri” Governor. As the helmsman of the State he embarked on several infrastructural development across the State. He was an amiable and humorous personality. He impacted positively on so many lives especially his political associates.

He was able to change the political landscape of the State through his threepoints agenda of restoration, transformation and repositioning.

He made his impact in govemance, he greatly improved the environmental sanitation especially in the Capital City of Ibadan. There was monumental improvement in terms of security of lives and properties while brigandage was reduced to its bearest minimum.

Governor Ajimobi was no doubt a renowned captain of industry, successful manager, seasoned administrator, political juggernaut, responsible family man and fan of his political followers. His sense of humour cannot be easily forgotten.

The Honourable Members, Staff of the Oyo State House of Assembly
sympathize with Her Excellency, Chief, Dr. (Mrs.) Florence Ajimobi, the
Children, entire Ajimobi family of Oja’ba in Ibadan, Political allies, Friends and
the entire People of Oyo State on this irreparable loss. We pray that God in His infinite merey grant them the fortitude to bear the loss.
Adieu our former Governor 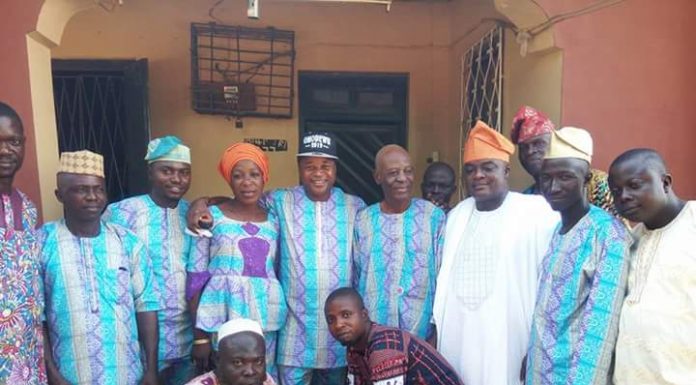