The House of Representative Caucus of the All Progressive Congress APC, Oyo state has described the ratification and approval of Senator Abiola Ajimobi as the Deputy National Chairman (South) of the Party as a good development that will position the party for electoral victory in the subsequent elections

In a congratulatory statement signed .by the caucus chairman Hon Segun Dokun Odebunmi, the lawmakers maintained that the former governor of Oyo state will make positive impact and restore unity in the party

“Those outside the fence should stop throwing stone into the house with the intention of destroying the structure that gave them a platform to rise politically, they should come back and let us speak with one voice in the interest of our people”

“We cannot achieve any meaningful result with the house divided against itself, let us not allow external forces to determine how we run our affairs in the state, where we are all stakeholders” 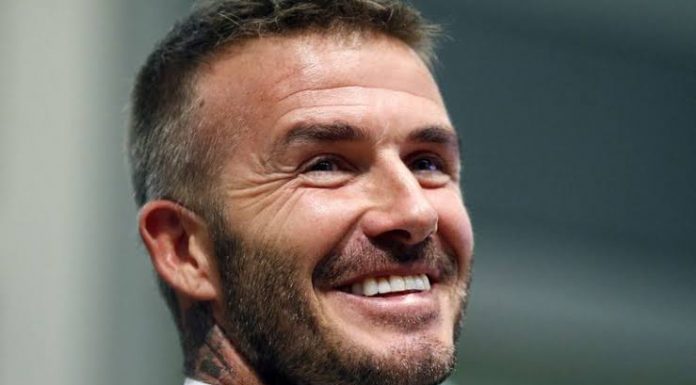 EKSG to Partner Media Practitioners on Promotion of Arts, Culture

Senator Buhari is a man of peace and strong determination...