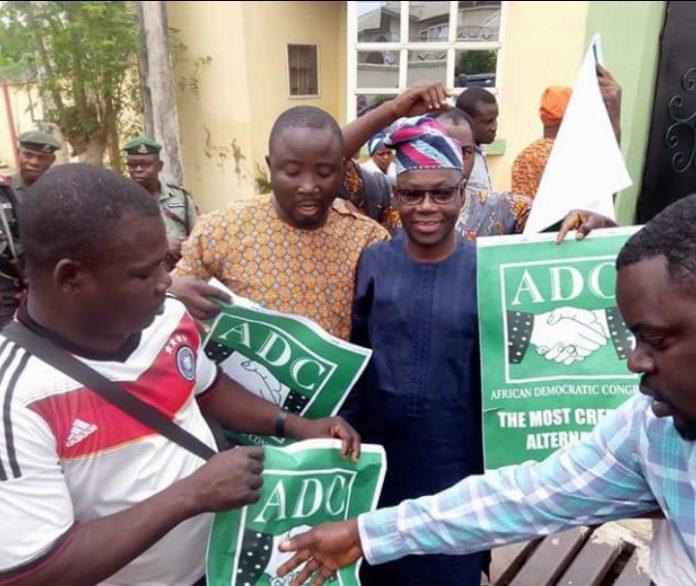 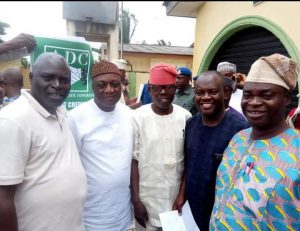 The breakaway faction of All Progressives Ruling Congress APC in Oyo state has merged party structures in all the 33 Local governments  area of the state with African Democratic Congress, ADC.

The step was part of the decision  taken after a stakeholders meeting at the party house ,General Gas area, Ibadan ,Oyo state.

It would be recalled that some leaders of Unity Forum met former president Olusegun Obasanjo, one of the brain behind ADC in Abeokuta last week where he assured them of financial and moral support.

When contacted for clarification, Wole Sadare, the spokesperson for unity forum said the details will be made public soon.

Contractors Owing Government On Construction Works Should be Prosecuted – Afonja