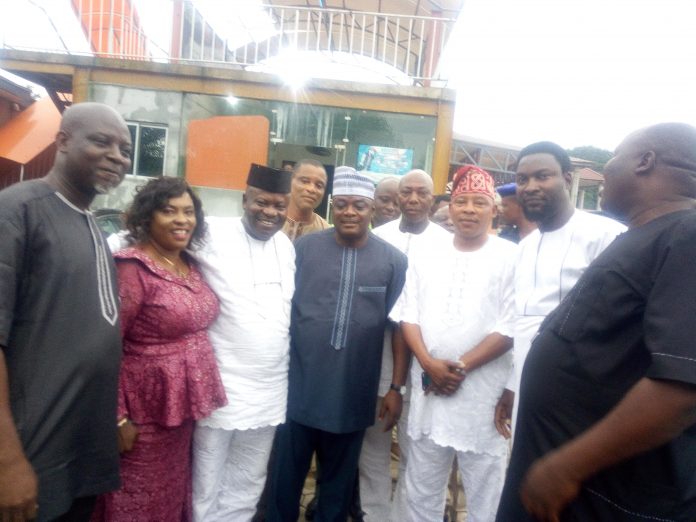 As the tenure of Senator Abiola Ajimobi is winding up, Oyo state commissioner for Land Housing and Survey, Isaac Ajiboye Omodewu has stress on the need for an Insider to  succeed the governor as the state’s helmsman.

According to him. There is need for continuity of legacies and programs of our principal which only an insider can do, “ we should not allow moneybags or people with external influence to take over  from our principal”

Explaining why he want to be governor said ‘ I am an  established aspirant, I have been part of the government right from the first day and I know if I am privilege to be the next governor I will continue the Principal’s good work and  take oyo state to another level

“ We should set the state on auto pilot like that of Lagos, Asiwaju Tibubu laid the foundation and today Lagos is enjoying the proceed of  continuity, Ajimobi has started it in Oyo state, we should not  allow the process to be truncated by allowing those who are not part of us to take over from the system”

Omodewu assured council chairmen of direct access and more proper funding said ‘ While I was a commissioner at the ministry of local government and chieftaincy matter, I did not only facilitate foreign trips and seminars for council chairmen, I  also arrange periodic seminars and trainings for Supervisors at the local governments in the state, this I will continue if I eventually emerged as the next governor of Oyo state.”

Alhaji Dauda Oladjimeji, the state commissioner for Works, Alhaji Dauda Oladimeji, in his remark described Omodewu’s move as a right decision that should be supported and encouraged by all and sundry .

He said “ Omodewu is one of the few men who understand the system and will be a better successor of governor Abiola Ajimobi.”

Some of the local government chairmen including Bashorun Bosun Ajuwon, Hon Lanre Olaosegba, Hon Bamgboye , Hon Taiwo and others in their remarks  confirms Hon. Omodewu’s is politician with good pedigree and pledge their support for his ambition. 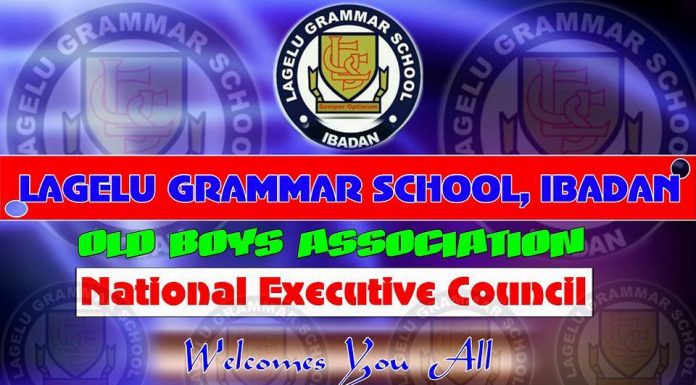 I’m Not Happy Being The Only Female Lawmaker in Oyo Assembly-...