Dr Fayemi described the ruling of the apex court as an affirmation of the people’s will as expressed through their votes in the 2018 governorship election in the state.

Governor Fayemi in a statement on Friday also congratulated the All Progressives Congress (APC) and the people of Osun State for remaining calm and optimistic all through the judicial process.

He urged Governor Oyetola to be magnanimous in victory and extend a hand of fellowship to his opponent in the bid to move the state forward.

“It is a great day for democracy. The highest court in the country has finally settled the controversies surrounding the Osun governorship election and affirmed Governor Oyetola as the true winner of the election.

Governor Fayemi said he is convinced that Governor Oyetola will take the state to the next level of development and prosperity, giving his pedigree as an astute manager of men and resources and as a leader who has genuine passion for development. 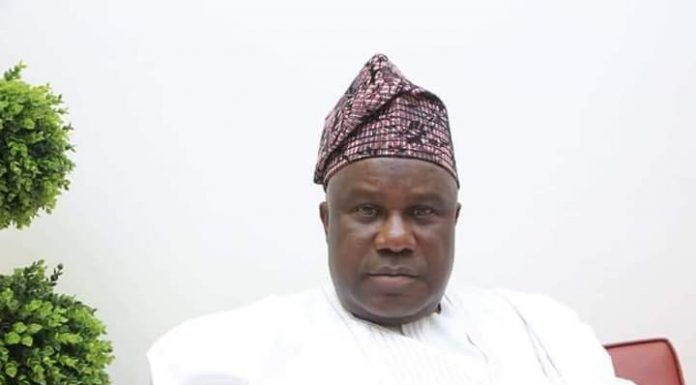 Amotekun Not Backed By Law,Says FG