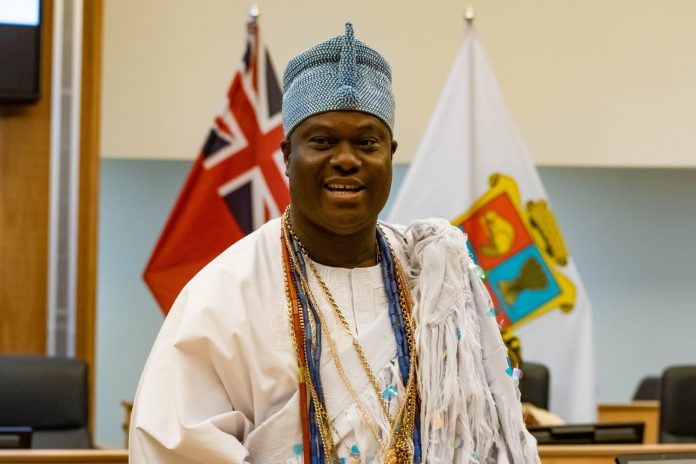 The Arole Oduduwa & Ooni of Ife, Ooni Adeyeye Enitan Ogunwusi Ojaja II has on the occasion of the 28th anniversary of the creation of the State of Osun commended both past and current administrations in the state for a job well done.

The African foremost monarch explained in the statement that the state like its counterparts across the country has been through several phases of development and challenges since its creation in 1991, saying that both military and democratically elected leaders of the state have contributed to its current status.

“The creation of this beautiful state from the Old Oyo State was a product of the relentless struggle of the founding fathers and it has continued to grow from one face of development to the other because the leaders and the entire people of Osun are bent on owning a prosperous state which our unborn generation would find gainfully inheritable.

“Sincerely, Osun will continue to grow from strength to strength going by the hard work of the leadership, citizenry and other stakeholders, it is an obvious fact that the state will soon get to the promised land.

“I want to urge all stakeholders and the entire citizenry to intensify efforts towards the greatness of Osun as envisaged by our founding fathers. Through hard work, social responsibility and genuine love for all, I am confident that we shall soon have the best Osun of our dream.

“In this regard, I want to congratulate all indigenes and residents of this beautiful state and wish us a colourful 28th anniversary celebration as we await better days.” Ooni noted.

Ajimobi Should Step Aside And Allow Younger Element to Lead APC...

General Overseer, 6 others arrested with human part in Calabar 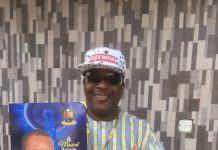 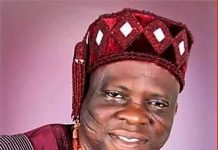 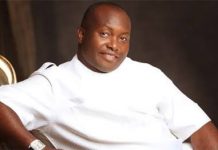 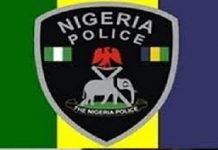 Read how your post on social media can send you to...

Oyo to immunize underage children with measles vaccine in march