The Acting President , Prof . Yemi Osinbajo, has approved the appointment of 21 new Permanent Secretaries in the Federal Civil Service .

Mrs Winifred Oyo – Ita , Head of the Civil Service of the Federation by Mr Haruna Imrana , Director , Communications in the office on Thursday in Abuja .

The statement added that their portfolios would be announced in due course .

300 candidates from ministries, departments and agencies of the federal government , sat for the examinations meant to fill 20 vacant positions of federal permanent secretaries .

The candidates went through three levels of examination, including relevant public service and policy issues , Information and Communication Technology ( ICT ) assessment test and oral interview , within one week. 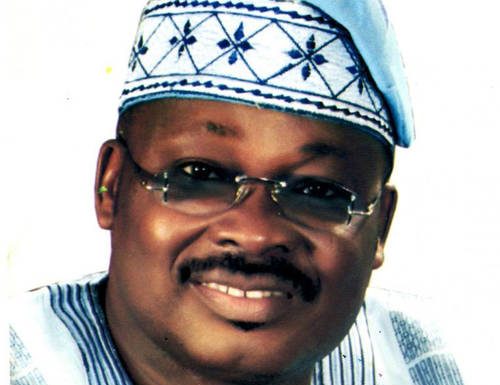 APC Chieftain Thanks Buhari for Nominating Sunday Dare as Minister