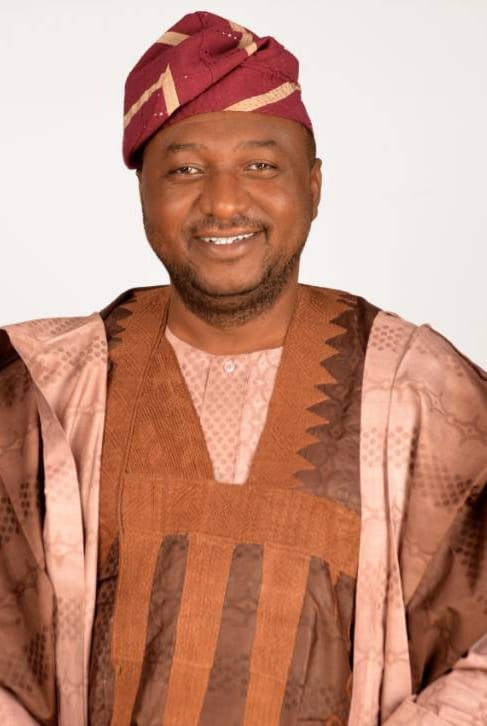 403
SHARES
5.1k
VIEWS
Share on FacebookShare on TwitterShare on WhatsApp

A chieftain of the All Progressives Congress in Oyo state Engineer Muftau Open Salawu has  said the release of N100 Million naira for the renovation of Soun of Ogbomoso’s palace by Governor Makinde is nothing to be compared with the trauma, embarrassment and cantankerous act brought to nonagenarian and the peace loving people of Ogbomoso in general.

Open Salawu in a statement said though  the award of 100 million Naira for the renovation of the palace and replacement of some damaged properties   by Governor Makinde is a welcome development and appreciated buy  those that are trying to make issue out of the 100 million should be well inform that Soun deserves more than that and we also appreciate the Governor and Only if he can give the family of Isiaka jimoh pretty penny.”

According to him, “Soun of Ogbomosho palace was the best in the south west when it was built in 1978.

“As of the time Soun built the palace it was talk of the South west and you will agree that Oba Jimoh Oladuni Oyewumi Ajagungbade lll is one of the richest monarchs in the Country today and perhaps the most entrepreneur monarch in the Country.

“He has developed his kingdom more than any monarch has done in the South west so The youth are to be gainfully engaged and the Government are trying but We all have a role to play, 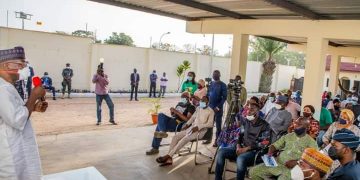