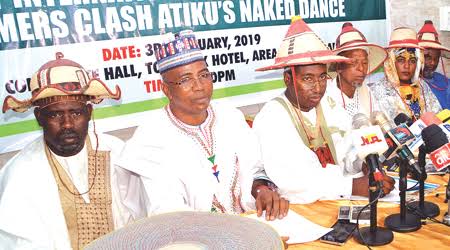 The Oodua People’s Congress, OPC has warned the leadership of Miyetti Allah to steer clear of public hearing on Amotekun currently organized by some State House of Assemblies in the Southwest.

The factions of the OPC that comprises OPC Faseun, OPC New Era, OPC Reformed speaking through Comrade Adeshina Akinpelu said that the public hearing currently put in place by some State House of Assemblies is for Yoruba people alone and no other tribe should be allowed to attend in order to safeguard the sanctity and operation of Amotekun.

“Yorubas were never invited to partake in any security arrangements concerning the northern Nigeria or it’s people, why should we now allow Miyetti Allah to participate in the public hearing concerning Amotekun? We know there have been plans by the Federal government to frustrate the operation of Amotekun and this might be another attempt to know the strategy.”

Akinpelu further added that members of Miyetti Allah have committed many heinous crimes in Yorubaland and Yorubas must not be stupid to allow them to know strategy of operation of Amotekun.

“Up till now nobody has been arrested regarding the killing of Funke, the daughter of PA Fasoranti. All Yorubas must come together to support Amotekun. If there are areas that need to be adjusted in the operation of Amotekun; it should be the duties and responsibilities of the Yorubas.” 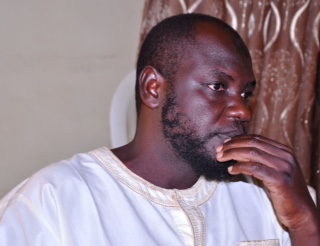 My Detractors Will Soon Know the Truth – Akinremi

Our welfarist record is second to none – Ajimobi