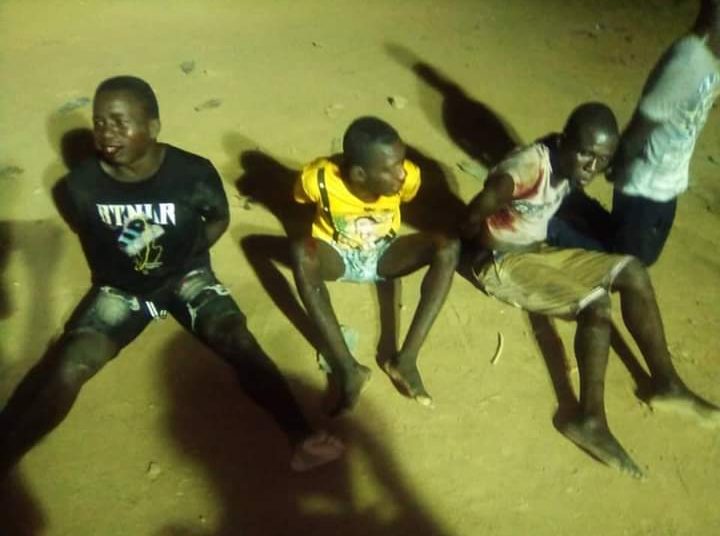 The Leader Agege Local Government Area Odua Peoples Congress Chapter, Comrade Kasim Ramon revealed to us that, the exercise which led to the arrest of some Principal suspects of the Miscreants was carried out by his members together with members of the National Union of Road Transport Workers, Agege branch.

The names of the suspected  hoodlums are Ologbo, Pekay, Tosin and Nuru.

“The arrested suspects have been handed over to the Police for further investigation”, he said.