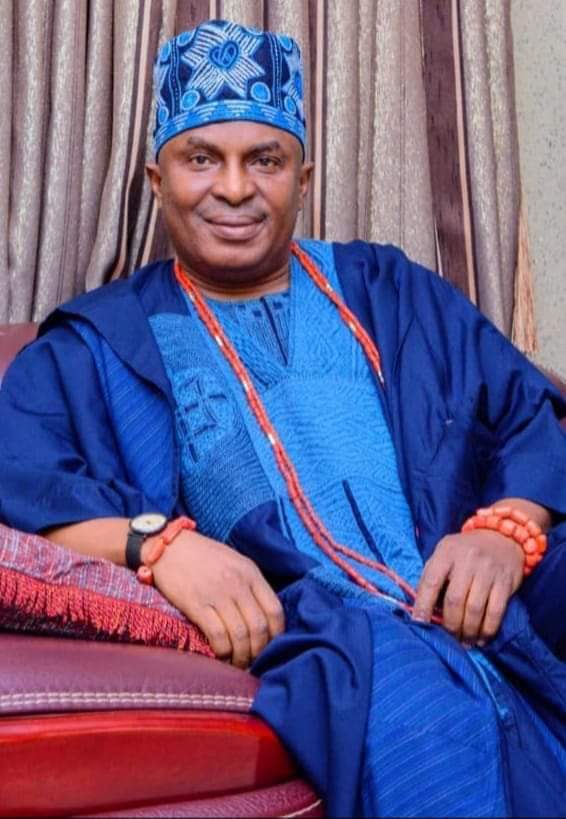 44
SHARES
345
VIEWS
Share on FacebookShare on TwitterShare on WhatsApp

He said the choice of Afolabi after due process according to the town’s customs and traditions is a round peg in a round hole considering the quality of his personality as a very educated and well exposed Media and Public Relation practitioner with a network of friends and associates across the Nigeria both in the private and public sectors.

The Ooni describes the new Alapomu designate as a cool headed virtuous man greatly endowed with all what it takes to be a royal father in the House of Oduduwa.