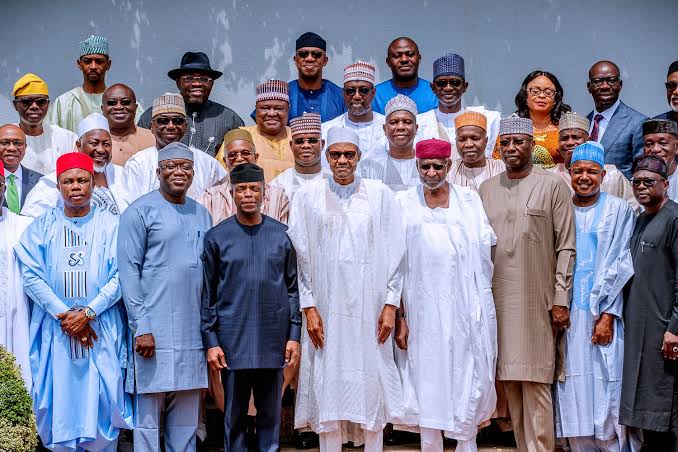 72
SHARES
3.8k
VIEWS
Share on FacebookShare on TwitterShare on WhatsApp

South West Group of Online Publishers, SWEGOP has called on President Muhammadu Buhari, state governors and other stakeholders to put in place modalities that will check the activities of the hoodlums and criminals disrupting the peace of the nation.

The group laments the increasing rate of lawlessness and criminalities in all the nooks and crannies of the country.

A statement signed by the association’s Chairman, Mr Olayinka Agboola, described the alarming rate of attacks on innocent citizens and members of the general public as a worrisome situation, which requires an urgent solution.

SWEGOP noted that since the end of #EndSARS campaign which was hijacked by hoodlums the crime rates have been on a high increase and the security operatives seems to have lost control of the ugly situation.

Two Brothers,6 Others Arrested in Osogbo For Internet Fraud

“The situation we have found ourselves is nothing but a reckless abandonment of responsibilities by those saddled with the task. Everybody including officers of the security agencies now live with the fear of being attack by the hoodlums who are kidnapping , robbing and killing people for rituals.

SWEGOP calls on stakeholders in the country not to leave the role of protecting lives and properties to government alone but see it as a task that must be done by all and sundry.

While commending the South West governors for launching Amotekun corps, the group however urged the militia group to do their work diligently and collaborate with other security agencies in their respective states to curb the crime rates in the society.

Two Brothers,6 Others Arrested in Osogbo For Internet Fraud 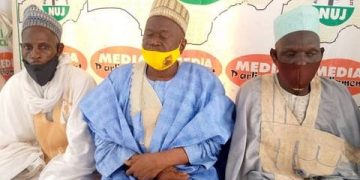