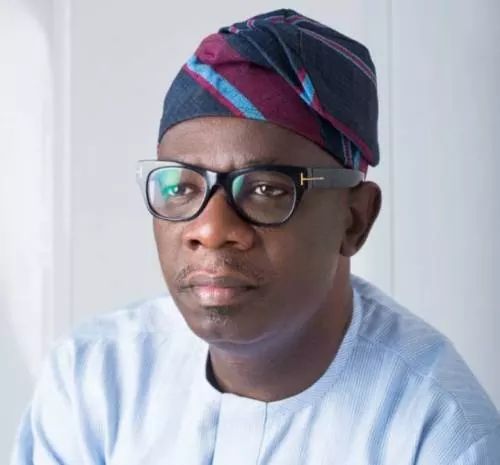 242
SHARES
2.9k
VIEWS
Share on FacebookShare on TwitterShare on WhatsApp

The  Governorship candidate of the Zenith Labour Party(ZLP) for the October 10 election in Ondo state, Honourable Agboola Ajayi has said that he deliberately boycotted the debate because he has no confidence in the organizers of the debate

The governorship debate was held at  international event center popularly call the dome in Akure on Sunday.

Agboola Ajayi, who spoke through his media aide, Mr. Tope Okeowo said he has noconfidence the organisers of the debate.

“We don’t have confidence in the organisers and they are not likely to be fair to our candidate,” Tope Okeowo, an aide to the deputy governor, said.

He said most of the media organisations and those who ran the show had sympathies for the governor.

According to him, Mr Abodunde, the anchor of the debate, and members of the team are employees of the state government, noting that Mr Abodunde works for the state-owned Orange FM 104.5.

“If the deputy governor attended there would be trouble because the organisers are those earning money from the state government,” Mr Okeowo said. “You can see how the moderator favoured the governor in the distribution of the questions.”