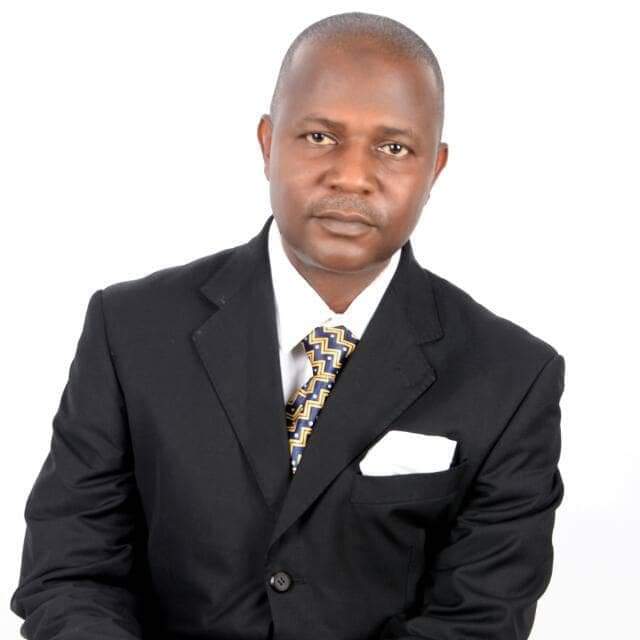 Even as the outbreak of coronavirus
pandemic has necessitated the postponement of PDP Congress in Ondo State, a group of women under the aegis of Ondo State PDP Women Mobilizers (OPWM) have intensified drumming support for Alhaji Fatai Adams to become the next State Chairman of the umbrella party.

The group’s support for Adams was made known on Tuesday in Akure through a statement made available to Triangle Media by the State Coordinator, Erelu Abigael Adefila. The statement which was titled ” Fatai Adams As An Ark of Noah” extolled the virtues of the leading contender.

The statement reads in part : “Fatai Adams represents the Ark of Noah that has as many spaces as possible for people that may want to come on board and cruise to victory before it becomes too late”.

Adefila also expressed confidence that Adams would be overwhelmingly elected the next Ondo State Chairman of Peoples Democratic Party (PDP) whenever the congress is conducted. The statement further reiterated that the
emergence of Fatai Adams as the State PDP Chairman has become a matter of when and not if.

“Acceptability of Alhaji Fatai Adams
has become so intense now that it is only reasonable for whoever that might want to contest against him to honourably step down just like many others have done. Without being immodest, Alhaji is certainly the next State Chairman of PDP in Ondo State by the grace of God”.

Similarly, Adefila also revealed through the statement that this would perhaps be the very first time in the history of Ondo State chapter of PDP that the party’s women would openly mobilize support for a particular aspirant. It was however
reiterated in the statement that victory was definitely sure for Adams because nearly all the women in PDP across Ondo State have resolved to vote for him.

“It is a known fact that whoever has the women’s support in any contest stands a good chance of emerging victorious. PDP women are not only for Fatai Adams, we are already working on few of our men that are still on the other side to come on board the ark of Noah. Our target is to deliver total victory for Alhaji Adams”.

“The best thing to have happened to our party at this time is the person of Fatai Adams. We the women are not oblivious of the fact that he has been a major unifying factor in the PDP; he is also undoubtedly one of the reason why the party is still in united till date. This is a man whose candidature is naturally reconciling all interests in the party; even before the conduct of the congess”, the statement added. 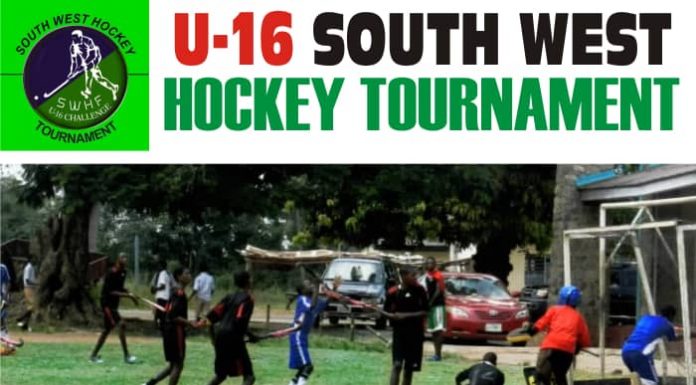