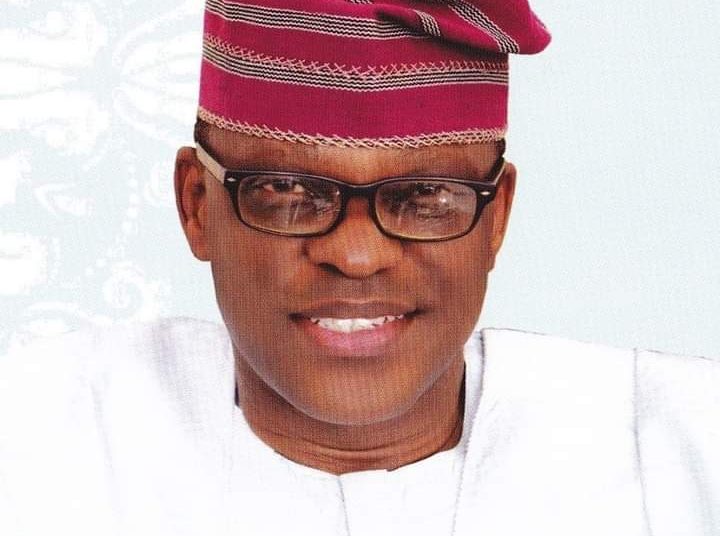 17
SHARES
3.6k
VIEWS
Share on FacebookShare on TwitterShare on WhatsApp

Eleven out of the 17 political parties participating in Ondo 2020 governorship election have resolved to support the candidate of People’s Democratic Party, Eyitayo Jegede in Saturday’s polls.

The Chairman of Social Democratic Party, Prince Oladele Ogunbameru  while adressing newsmen in Akure  on monday said the decision was made at a meeting held on Sunday, 4th October, 2020 with the party leaders and top echelon of the PDP.

He said the decision to to support PDP was Bourne out of their commitment to good governance in Ondo State, which they believe can only be offered by the PDP.

He added further that the collaboration is an organized effort to save Ondo State from the political quagmire and undesirable socioeconomic predicament of the good people of the State.

While reacting to this, the State chairman of the PDP, Hon.Fatai Adams said the support from the 11 political parties indicated acceptability of Eyitayo Jegede which shows that the party is winning the election.