The Olubadan of Ibadan, Oba Saliu Akanmu  Adetunji, Aje Ogungunniso 1 has declared the  statement creidted by the high-chiefs installed kings by the Oyo state governor Senator Abiola Ajimobi that they were responsible for the stoppage of Olubadan salaries and would continue to withhold it until their kingship status is recognized by Olubadan as disgraceful

Referring to the judgement of the Oyo State High Court which sat in Ibadan on Friday 19th January, 2018 presided over by Justice Abimbola Aiki which declared the State Government Chieftaincy review exercise as illegal, null and void and of no effect.

The Olubadan Media Office in a statement signed by Signed Adeola Oloko (Mr.) Personal Assistant / Director of Media and Public Affairs stated that it would be improper for any law abiding citizen to condone illegality and criminality by conferring legitimacy on kingship without domain that is not recognized by law, more so as the judgment in question has not been set aside by a superior court.

The Media office stated further that the reservation of Ibadan people to the controversial installation of High Chiefs as kings by Governor Ajimobi is another matter, wondering how long the state would continue to protect the individuals against the tradition and customs of their people.

According to the first class monarch, the working tools of any Olubadan and his council remain the Ibadan Chieftaincy Declaration, Oyo State Chiefs’ Law and Oyo State Obas and Chiefs laws but lamented that the embattled High Chiefs do not seem to have copies of the working tools, going by their recent statement.

The Media office has also reminded the High Chiefs that by law, custom and tradition, the Olubadan is the President of 11 Local Government Traditional Councils in Ibadan land, adding that the embattled high chiefs who are today claiming responsibility for the seizure of the monarch’s salaries are mere representatives of the first class monarch and they occupy their positions at the Local Government Traditional Councils at the pleasure of the Olubadan.

The embattled high chiefs were also informed that as the head wags the tail and not vice versa, a subordinate does not lord it over his principal anywhere in the world.

Referring the Ajimobi kings to the position of the law, Oba Adetunji stated that on page 13 of the Western State Chieftaincy Declarations Ibadan City Area titled Declaration Made under section 4 (3) of the Chiefs Law 1957 of the customary law regulating the selection of Ekerin Balogun of Ibadan Chieftaincy, it is stated categorically that any junior chief found guilty by a meeting of the chiefs who are traditional members of the council of disregard, of disrespect to the position or authority of the Olubadan or of a senior chief under Native Law and custom may not be eligible for promotion to the (Olubadan) stool.

” Disregard or disrespect shall mean acts of contumely, refusal to pay necessary customary obeisance and flouting of superior customary authority. “In other words, all these artificial kings are simultaneously guilty by utterances of an act of contumely and recklessness. None of these artificial kings can be promoted to the throne of Olubadan behind the back of Olubadan. The Otun Olubadan, who calls himself Oba Lekan Balogun like any of those artificial kings, must pass some acid test in the presence or absence of an Olubadan of Ibadan, it is therefore necessary that the High Chiefs who prefer to call themselves obas must be careful and eschew reckless statement on the Olubadan as an attack on Olubadan is automatically an attack on Ibadan land.

According to the monarch‘s Media Office, the High Chiefs must remember that the Olubadan is the only one who will never seek promotion because he has reached the top of the ladder. All the others must refrain from shooting themselves at the foot for their own sakes

On the imperial status of Olubadan, the Media Office stated categorically that the imperial status of the first class monarch predated the creation of the so-called Oyo State Government Chieftaincy review as insinuated by the high chiefs. So, the high chiefs were therefore referred to go back and look at the Olubadan coronation programme of events printed by the Oyo State Government on March 4th, 2016, it added that any student of etymology would know that the word “Imperial” is derived from the word “Empire”, adding that the historical foundation of Ibadan is what makes the Olubadan His Imperial Majesty. In other words, the appellation imperial is earned and not given. 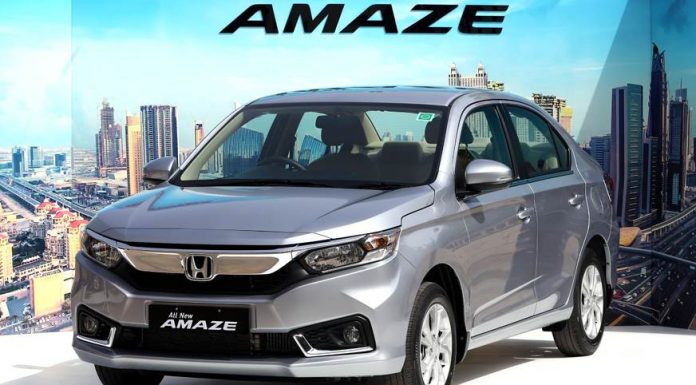