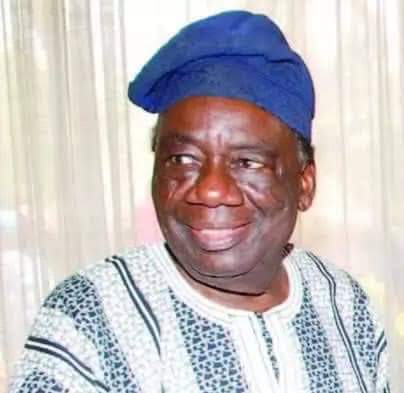 35
SHARES
326
VIEWS
Share on FacebookShare on TwitterShare on WhatsApp

The Olubadan of Ibadanland, Oba Saliu Akanmu Adetunji has described the passage of Nigeria’s former Attorney General and Minister of Justice, Chief Richard Osuolale Abimbola Akinjide, SAN in the early hours of this morning as a monumental loss to the nation.

Oba Adetunji noted that late Chief Akinjide as an accomplished lawyer and politician gave a very good account of himself as First Republic Minister of State, Education and Second Republic Minister of Justice and Attorney General of the Federation with his robust exchange of ideas.

According to the first class monarch, Chief Akinjide who also served as a chieftain in the Olubadan of Ibadan’s court of clan nobles was a patriot who displayed great love for his fatherland and her people.

He recalled that the legendary lawyer who made Grade 1 Distinction (aggregate 6) in his senior school certificate examinations in the early fifties used to be a reference point and mentor to generations of youths who imbibed hard work, diligence and dedication to duty.

The first class monarch stated that he was not surprised when on Sunday March 8 this year, the Yemi Soladoye-led Central Council of Ibadan Indigenes; CCII put the late Chief Akinjide’s picture among those etched in Ibadan’s Hall of Fame at Ibadan House, Oke Aremo in an impressive ceremony.

While praying God to give his family and associates the fortitude to bear the irreparable loss, Olubadan stated that the vacuum left by Akinjide’s exit would be hard to fill. 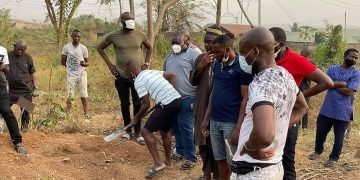