THE Oyo State House of Assembly, Tuesday reversed its earlier decision of vote of no confidence passed in state’s Commissioner for Education, Science and Technology, Professor Adeniyi Olowofela over alleged insurbodination.

It would be recalled that the House last week Thursday had earlier passed a vote of no confidence in the commissioner following his appearance before the legislators  to answer alleged halving of funds meant for the Federal Government’s school feeding programme in the state, by his ministry, before it is sent to food vendors.

The Assembly, in a motion raised by Hon. Oseni Abdul Ganiyu representing Irepo/Olorunsogo State Constituency also accused Olowofela of withdrawing money from the vendors’ accounts and supplying food items directly from Ibadan which angered the commissioner and made the house passed the vote of no confidence in him.

Interestingly, the house withdrew its vote of no confidence following a letter of apology from the commissioner read by the Speaker of the house, Rt. Hon. Michael Adeyemo seeking the honourable members to forgive him over the alleged affronts.

Reacting during the plenary, the lawmaker from Ogbomoso North State Constituency, Hon. Olawumi Oladeji appealed to the house to temper justice with mercy. “In the spirit of peace and love in the government, I urge that we should forgive the commissioner”, she said.

Similarly, another member from Ibadan North State Constituency II, Hon. Olusegun Olaleye noted that the letter from the commissioner is a test of leadership and shows dexterity was put at work.

Olaleye applauded the state governor, Senator Abiola Ajimobi for prompt intervention in the matter to douse the tension and make the matter go to rest stressing that the crisis was borne out of misunderstanding which is settled.

The lawmaker, Olaleye, also added that the letter from the commissioner reflects his worthiness in learning and character.

Speaking during the plenary, the Speaker said the house is not constituted to be fighting with other arms of government saying that it is not mandate given to us but to make law.

“We have made 125 resolutions on laws that have helped the state but they are not recognized. Professor Olowofela knew he made error eventhough members of the public see it otherwise but he has apologized and I believe we should forgive him”.

After the unanimous agreement by the honourable members, the house therefore forgive and withdrew the vote of no confidence in the commissioner.

The  Commissioner, Professor Adeniyi Olowofela in an interaction with journalist after the plenary saluted the lawmakers for their courage for good reasoning to prevail, adding that the development will remove unnecessary distraction in the state.

“I want to say I have respect for individuals and the House of Assembly as an institution”. 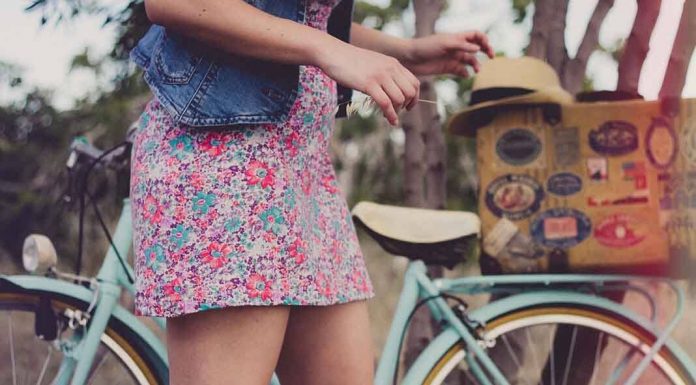 7 unique egg decorating ideas for you to try this Easter