In line with the Principle, Culture, norms and traditional throne of Ọ̀kẹ̀rẹ̀ of Saki, all is set for the new Ọ̀kẹ̀rẹ̀-elect, Ọba Khalid Olabisi to undergo the necessary Traditional seclusions and rites

Efun and Ere are important of the rites any Okere  elect must go through before  he is considered worthy  for the post.

The first leg of the Traditional rites (Ẹfun) is billed for Saturday January 18 and the second leg (Ẹrẹ̀) is slated for Wednesday , January 23.

Ọba Khalid Olabisi, who had been nominated alongside 21 other Competent Candidates was unanimously selected by the 11 Kingmakers few days ago and his selection had been confirmed by the Executive Governor of Oyo State, Engr Seyi Makinde and Alafin of Oyo, Oba Lamidi Adeyemi III. 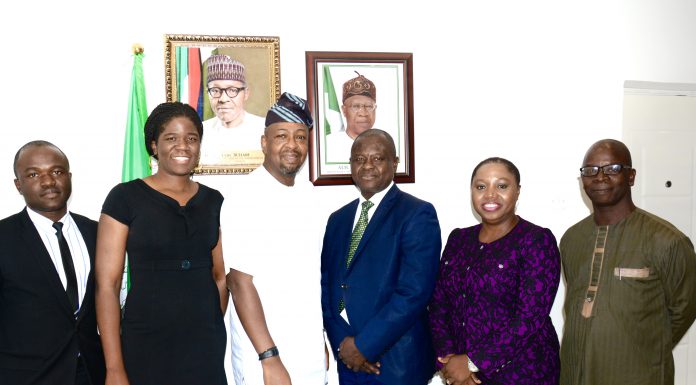 NTDC,HOPESEA Strategies Need to Package Tour as A Tool to Drive Domestic Tourism

We Have Devised Means to Kick Bad Fulani Herdsmen Out of...