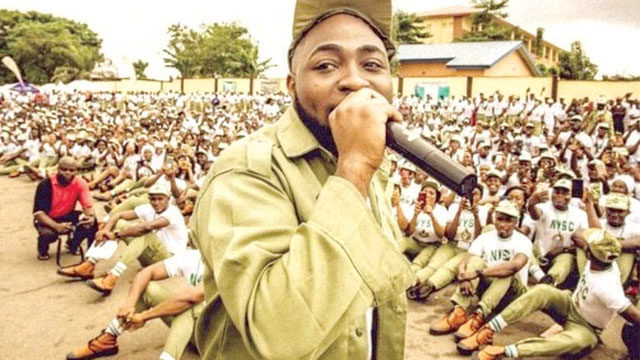 The source reported that the NYSC was constrained to “dekit” Davido for absconding the camp without any permission.

This development have stop Davido from being a serving corps member.
He also violated many other rules of the service which include bringing vehicles into the orientation camp, disclosing official information, engaging in private practice, taking part in partisan politics and reporting late for duty.

The articles, however, stated that any member found guilty of violating these provisions among other provisions will be liable to be decamped and sent out of camp.

In addition, Davido’s enrolment for the NYSC had created a stir, as he became the cynosure of all eyes at the Iyana Ipaja , Lagos orientation camp when he arrived for registration in august 2018 as he posts pictures of himself in the NYSC kit on Instagram. 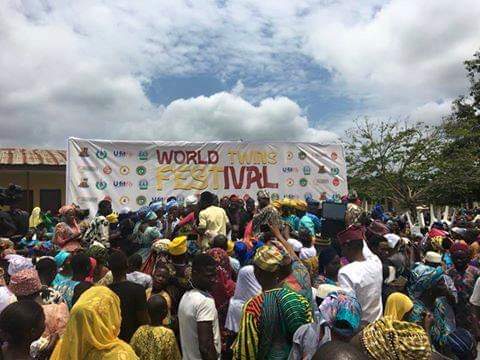