Oyo State Council of the Nigeria Union of Journalists, NUJ has  vowed to discourage quackery in journalism profession across the state.

The council in its new year message made available to journalists in Ibadan also demanded implementation of Media Salary Structure, MSS for Journalists in government and private establishments.

He stressed that the council is determined to restore sanity into the journalism profession in the state soon in its  bid to discourage quackery in the profession.

In the new year message issued by its Secretary, Comrade Bola Ogunlayi pointed out that the council’s newly elected Chairman Comrade Adewumi Faniran maintained that the “special salary scale for journalists is long overdue considering their schedule of duties as well as risks they involved in on regular basis”.

The Chairman however tasked the Federal and State governments in the country as well as owners of private media organisations to collaborate for the MSS to be a reality.

The Oyo NUJ Secretary, in the statement added that the new NUJ Chairman assured members of better lives in the new year,saying, the present Oyo state NUJ leadership “is working hard to improve their welfare”.

Congratulating Journalists in Oyo state for witnessing the new year, he said despite the various challenges,
journalists in the State still have reasons to praise God for a
hitch free year 2016. 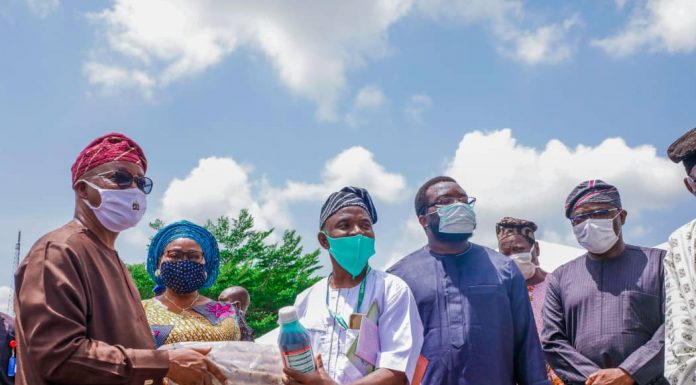 Why Oyo People will Vote for Bayo Adelabu – ARA