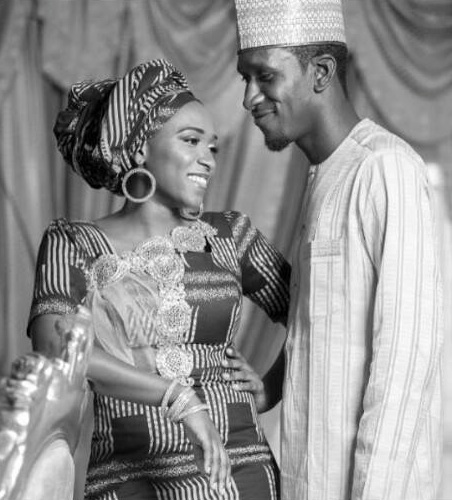 Maryam Sanda, alleged killer of her husband, Bilyamin Bello, has been spared, for now, of being remanded in prison by the police.

Anjuguri Manzah, spokesman of the FCT police command said the police did not demand prison remand for her because she is nursing a six month old baby.

Police said they have secured a court order to remand her for two weeks, after charging her at the High Court in the Jabi district of Abuja, with culpable homicide punishable under section 224 of the Penal Code.

“It should also be noted that this present charge is as a result of preliminary findings; at the end of investigations, additional findings will determine whether the current charge will be amended or whether other persons will be charged along with the suspect,” Manza said.

“To assist the police with their ongoing investigations, some persons have been invited for questioning on the matter.”

Sanda is the daughter of Maimuna Aliyu, the former Executive Director of Aso Savings and Loans Limited, while Bello was the son of Haliru Bello, former National Chairman of the Peoples Democratic Party (PDP).

In the meantime, the police will be relying on the testimony of some security guards, who witnessed the tragic assault.

Sanda allegedly stabbed her husband in the neck, chest and genitals on Saturday while he slept at their home in Maitama, Abuja.

She was said to have rushed him to a hospital where he died.

The deceased was reported to have divorced his first wife before marrying Sanda and the couple had a daughter together. NAN