The Nigerian Institution of Safety Engineers (NISE), an arm of the Nigerian Society of Engineers, will, on Thursday, November 9, 2017, confer the former Deputy Governor of Osun State, Senator Iyiola Omisore, with its Award of Fellowship for his consistent promotion and vital support of the practice of engineering safety in Nigeria.

The Award will be presented during the opening ceremony of the conference of the Institution scheduled to hold at Eko Hotel and Suites, Victoria Island, Lagos.

In a release signed by NISE national chairman, Mr. Abiodun Oyedepo, the institution said it examines individuals and organisations who have consistently demonstrated leadership role in making safety a priority in their organisations and in society.

Individuals that are honored with this fellowship awards are carefully selected, so as to acknowledge and encourage them for their achievements.

The award will also serve as recognition by practicing professionals that the awardee, Eng. (Sen.) Iyiola Omisore, FNSE, is considered a suitable role model for others in the nation and is to be given the honor and respect due to such.

Engr. Senator Iyiola Omisore, FNSE, is the Chief Executive Officer of Chisore Engineering Limited, an electrical engineering firm, which has been involved in the execution of many projects for blue-chip companies, banks and embassies, shipping companies, etc. He is also the CEO of Mechelec Consultants, an international Engineering consulting firm that consults for high profile international organizations and multilateral agencies. 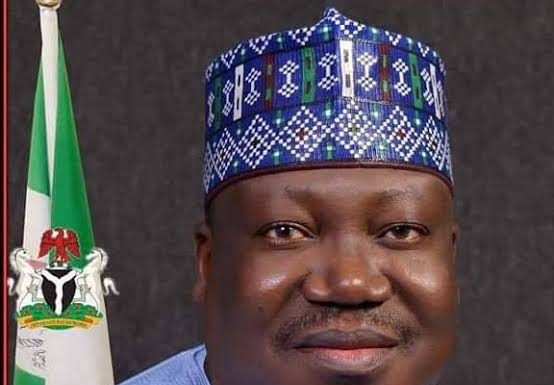