m apex Yoruba youth group, Yoruba Youth Council (YYC) has congratulated the people of Liberia over the recently concluded election in the country.

In a congratulatory message signed by the Oyo state chairman of the group Otunba Olukayode Adebayo and made available to newsmen in Ibadan by the state director of media and publicity Lekan Shobo Shobowale said the election was a good omen for the nation and Africa in general.

The message which also congratulated the President elect George Weah said the “election has a very serious implication for the world and Nigeria in particular where youths are not given opportunity.

According to the release ” Weah as a man concerned about the poor condition of his people decided to assumed leadership of his country and the people accorded him their mandate.”

The group said youths through music, movies, arts and sports are redefining global cultural landscape hence the need for older generations to give them a chance.

YYC also stressed that virtues of dream, determination and persistence are ingredients to success which youths must emulate from the events of Liberia.

The statement added that youths must not give up on their dreams as tenacity of character with high sense of purpose had always worked for dreamers. 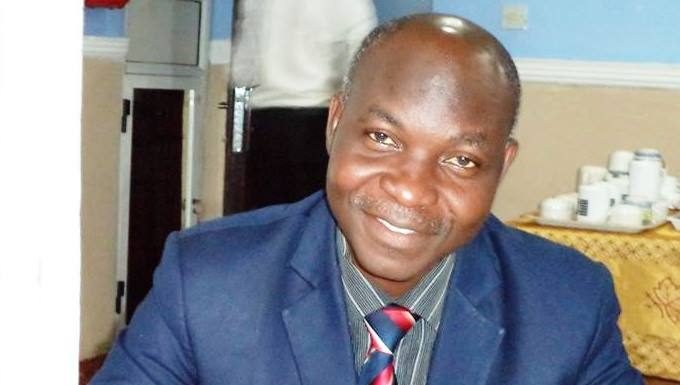