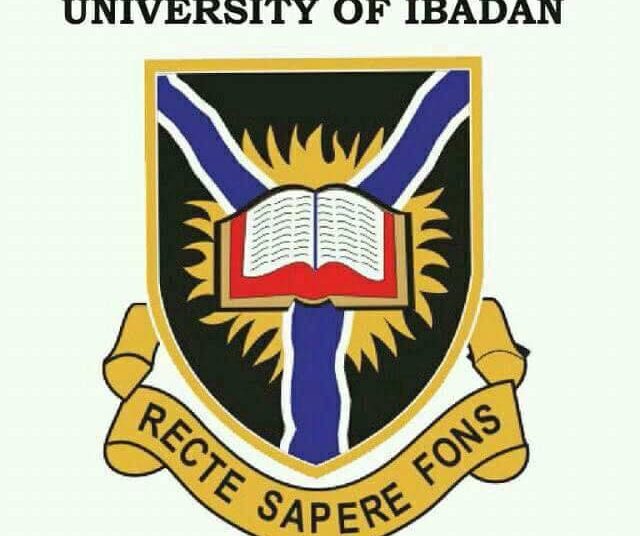 Nigeria may lose some of its best brains to the Global North in a Post-COVID era if academic salaries and infrastructure to support teaching and research activities remain in comatose.

This is because the conditions of service in Nigerian public varsities cannot attract any foreign scholar and has incapacitated teaching and research activities.An Economist at the Department of Economics, University of Ibadan, Dr Oluwatosin Adeniyi stated this in a webinar entitled “PhD Thesis writing in Economics or Finance”.

While there is huge deficit of available PhD holders that can supervise doctoral students in Nigerian Universities, the Economist lamented that the conditions of service of thousands of PhD holders already burdened with supervising and working to sustain teaching and research is not encouraging and killing.

According to Dr Adeniyi, Nigerian varsities have deficits in PhD holders in specialized disciplines such as Information sciences, Law, Architecture among others.

The University don stated that the substantial gap between the proportions of Doctoral holders needed for certain courses accounted for why many universities face accreditation problems for their courses.

The Economist maintained that the deficit in doctoral holders in Nigeria plus deficit in the number of women who hold PhD partly accounted for the low levels of social, economic and political development in Nigeria.

“The world over the higher education system is recognised as a major contributor to national development. National budgets even in the most advanced countries have a substantial portion allocated to the education sector in order to facilitate teaching and research activities of Universities and other research-based institutions. The PhD programs represent the highest echelon of academic training and the global distribution of graduates from doctoral programs are a mirror, in many respects, of the disparities in the levels of economic, political and social development across countries. In other words, North America, Western Europe and other OECD countries outside these two regions have a disproportionately higher number of PhD holders. For the developing world, however, countries like China, India and South Africa are the only comparators albeit at the lower end of the spectrum. There is also a gendered dynamic which manifests in the almost spatially ubiquitous underrepresentation of females in the pool of PhD graduates. Both deficiencies of number and gender bias attain more troubling status when the Nigerian academic system is brought into the spotlight. Despite this more recent upbeat statistic, there is still a substantial deficit of PhDs especially in some specialised disciplines such as Law, Architecture and Information Sciences among others. The gender bias against women is also a reality that requires scrutiny and attempts at structural reforms. More importantly, as the government works in partnership with all stakeholders to plug this PhD holders lacuna, urgent attention needs to be paid to the conditions of service of the thousands of PhDs who are already working tirelessly to enhance both teaching and research capacities in Nigerian Universities. This is because hiring PhDs is one thing but building system-wide mechanisms for their retention is by far more important. As long as academic salaries remain relatively low and the infrastructure to support teaching and research activities comatose, retaining the best and brightest within Nigeria may be a pipe dream.”