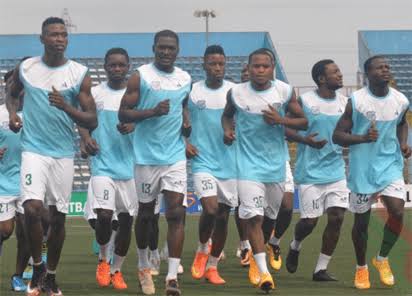 It was a game of two halves as the Ikoh Allah Boys came from behind to hand the Owena Whales the blues in the second stanza of the game as last edition top scorer, Segun Alebiosu stole the evening after he bagged a brace.

Waheed Adebayo puts Sunshine Stars ahead at the quarter hour mark, making the most of Tornadoes defensive mix-up in the box.

Tornadoes then got the lifeline in the 56th minutes Segun Alebiosu jabs home the equalizing goal from a low corner kick.

Inspiring Alebiosu then put the icing on the cake for the Ikon Allah Boys as he completed his brace via header off a set piece in the 72nd minute. 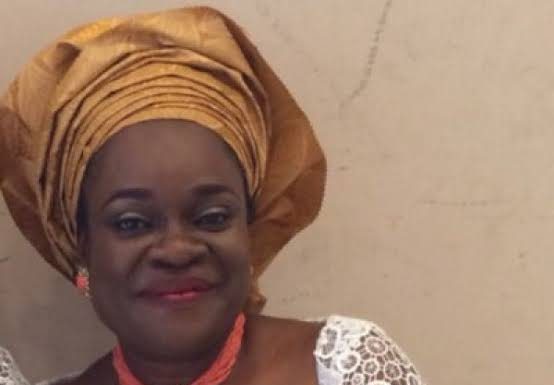 Real Madrid Will Survive Without Me – Cristiano Ronaldo