Mr. Tanko Beji, Chairman of the Peoples Democratic Party (PDP) in Niger State, was on monday remanded in prison custody, by a Minna High Court .

NAN reports that the presiding judge, Justice Aliyu Maiyaki, held that Beji, who had been in the custody of the Economic and Financial Crime Commission (EFCC) for about two weeks, would remain in prison custody until hearing on his bail application on Friday, June 23.

Mr. Ayodele Oladeji, counsel to former Niger State Governor, Alhani Babaginda Aliyu, had urged the court to grant the PDP Chairman bail on the ground that he is a lawyer who has been practising in the state.

The EFCC lawyer, Mr. Gbolahon Latona, however, moved against the bail and urged the judge to use his discretion on the matter.

Beji was arraigned on Monday by the EFCC in amended charges alongside former Governor Aliyu and former commissioner of environment, Mr. Umar Nasko, for alleged criminal breach of trust punishable under Section 97 of the Penal Code Law of Niger State, Cap 94, Vol. 3 Laws of 1992.

In the amended charge, the former governor who is the first accused in the case is standing trial on a seven-count charge of criminal breach of trust and abuse of office while he was governor of the state between 2007 and 2015.

The three accused persons have pleaded not guilty to the charges levelled against them.

Justice Maiyaki, however, did not tamper with the earlier bail granted Babangida and Nasko, saying the amended charges do not entail tampering with their bail and that that they did not violate the stipulated bail conditions.

The judge fixed September 11 to 15 for hearing on the substantive suit of the accused. 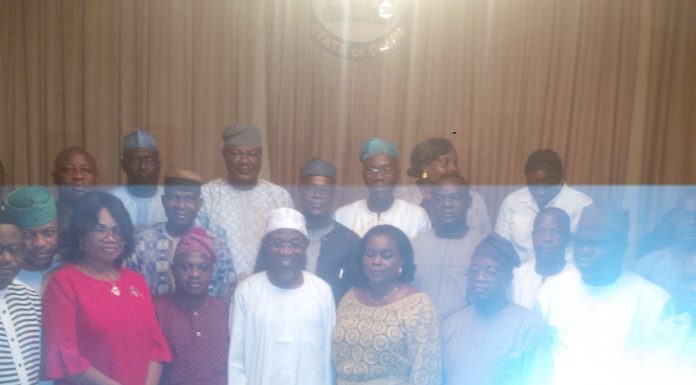 Why  Supporters want Senator Ladoja Out of ADC