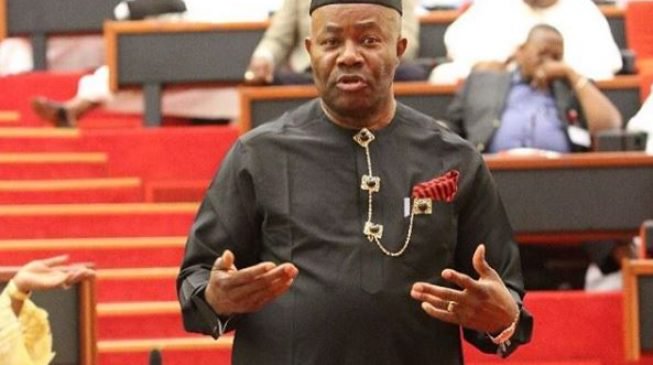 21
SHARES
3.9k
VIEWS
Share on FacebookShare on TwitterShare on WhatsApp

Youths in the Niger Delta region on Tuesday extolled the sterling qualities of the Minister of the Niger Delta Affairs, Chief Godswill Akpabio, describing him as a man of honour.

Besides, the youths, under the aegis of Niger Delta Youth Movement (NDYM) praised the National Assembly for working with the Ministry of Niger Delta Affairs towards the realization of its objectives.

At a gathering in Calabar, the youths expressed delight and satisfaction with the high degree of determination so far exhibited by Senator Akpabio to move the Niger Delta region forward.

‘Senator Godswill Akpabio is a shining example, a model to all of us, of what service is all about. He has so far demonstrated an admirable commitment to doing everything possible to develop the Niger Delta region the youths said.

Addressing newsmen after their one day conference in Cross River State, Secretary General of NDYM, Dr. Raymond Umanah said the youths praised Akpabio for embracing the challenge of developing the region with a missionary zeal, restructuring the Niger Delta Development Commission (NDDC) and reintroducing public accountability for the use of public resources.

‘’Senator Godswill Akpabio, a man of great organizational ability, has continued to carry himself with grace and dignity without compromising his integrity’’

The youths commended the growing unity and understanding among stakeholders in the region.

The youths also praised the Minister of the Niger Delta Affairs for tackling effectively impediments in the way of improving development in the region, pulling the Niger Delta Development Commission (NDDC) back from the state of retrogression and giving the region the desired sense of purpose and direction. 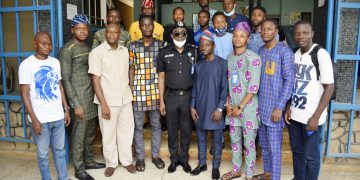