Police in the Brazilian state of Sao Paulo on Tuesday revealed that the woman that accuses soccer star Neymar Jr of rape has been indicted and charged with fraud, extortion and slander.

Recall that the former Brazil captain was accused of raping Najila Trindade in a Paris hotel room in May, but he alleged the encounter was consensual and prosecutors said in August they were dropping the case against him due to a lack of evidence.

BBC reported Trindade’s lawyer as saying the indictment had taken him by surprise and that his client rejected the accusations.

The case received worldwide attention and posed sponsorship headaches for Neymar, as well as hurting his international career.

The former Barcelona and Santos forward always denied the accusations against him and released private chats and lurid photos he had exchanged with Trindade. 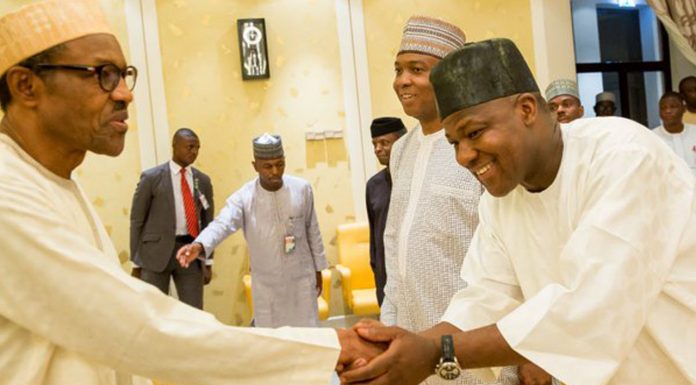