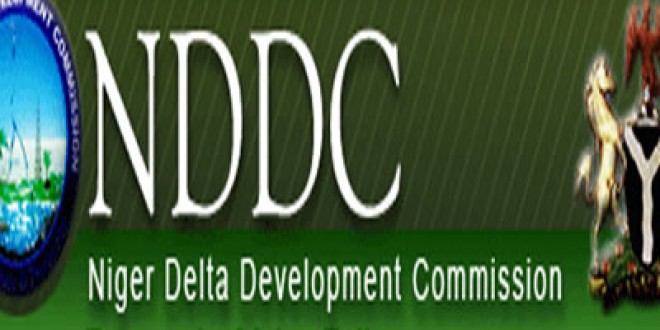 The legal adviser of Chief Edwin Clark and a Human Right activist, Dr. Kayode Ajulo clarified on Thursday that the letter of his client to the the National Assembly on the investigative probe of Interim Management Committee of NDDC has been misrepresented.

The Right activist declared in telephone conversation on Thursday that the Ijaw
nationalist felt so bad that his letter to the National Assembly was already being misconstrued to suit the purpose and intent of some individuals.

“I think I am obliged to clear the the air that the letter of Chief Edwin Clark to the National Assembly is already being misrepresented and misinterpreted by certain individuals. For the purpose of clarification, Chief Clark is not in any way against the probe of the NDDC management, but he was only advocating for an all inclusive probe since the IMC had also leveled serious allegations against certain National Assembly members”.

Ajulo also added that Chief Clark who is an elder statesman was really concerned about the issue of endemic corruption in NDDC and would want it investigated and exposed once and for all. He also said the letter of Chief Clark does not indicate that he had taken side with anyone that might have corruptly enriched himself with the resources of NDDC which are constitutionally meant for the development of the Niger Delta region.

“Chief Clark would never trade his hard earned integrity for any gain and take side with anyone whose selfish interest is against the general interest of the Niger Delta people. Baba only wants the allegations and counter allegations to be investigated by the National Assembly. He only feels that the counter allegations made by members of the Interim Management Committee should equally be investigated by the National Assembly”.

However, Ajulo has further expressed his opinion that the wild allegations made by the NDDC against the National Assembly are only targeted at the Senate Committee Chairman on NDDC, Senator Peter Nwaoboshi who is a ranking senator. He therefore said that it would be utterly wrong and unconscionable for anybody to have tried to link anything that is unbecoming with the House Committee Chairman on NDDC who is only a first timer and had barely spent seven months in office as Chairman. Ajulo added that it was even doubtful if the House Committee Chairman on NDDC has approved any budget for the interventionist agency. He has therefore urged those that had made allegations to publicly substantiate them or better still remain silent forever.

Meanwhile, a group of youths in Delta State under the auspices of Progressive Delta Youths (PDY) have accused Dr. Cairo Ojougboh of being the brain behind the misrepresentation of the letter of Chief Edwin Clark to the National Assembly. The group in a statement signed and released on Thursday by its Coordinator, Komeh Nathaniel also advised the Minister of Niger Delta, Godswill Akpabio to brace up and defend himself on all allegations before the National Assembly investigative probe panel.

Moreso, the group also accused Godswill Akapbio of having a history of always getting enmeshed in monumental corruption allegations which he has never been able to clear his name of any of such allegations. Although, the statement added that Akpabio will be presumed innocent until he steps out to defend the litany of corruption allegations leveled against him.

“We find it quite disturbing that Goodwill Akapabio has unenviable history of multiple allegations of corruption and corrupt practices. There is already the allegation of N40 billion in the NDDC and the latest one is that of another N500 million contracts that were cash backed but never executed by Godswill Akpabio. With the seeming endless allegations of monumental corruption that keeps trailing this same individual, we may then be tempted to conclude that incurable pathological factor is definitely at play”. 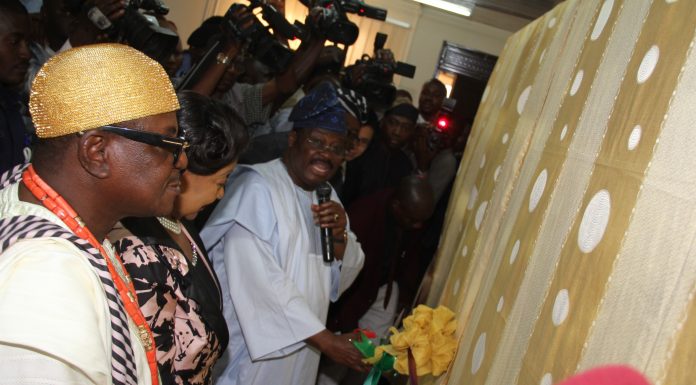 I’ll Appoint a Minister of Youth Not Older Than 30, Atiku Pledges