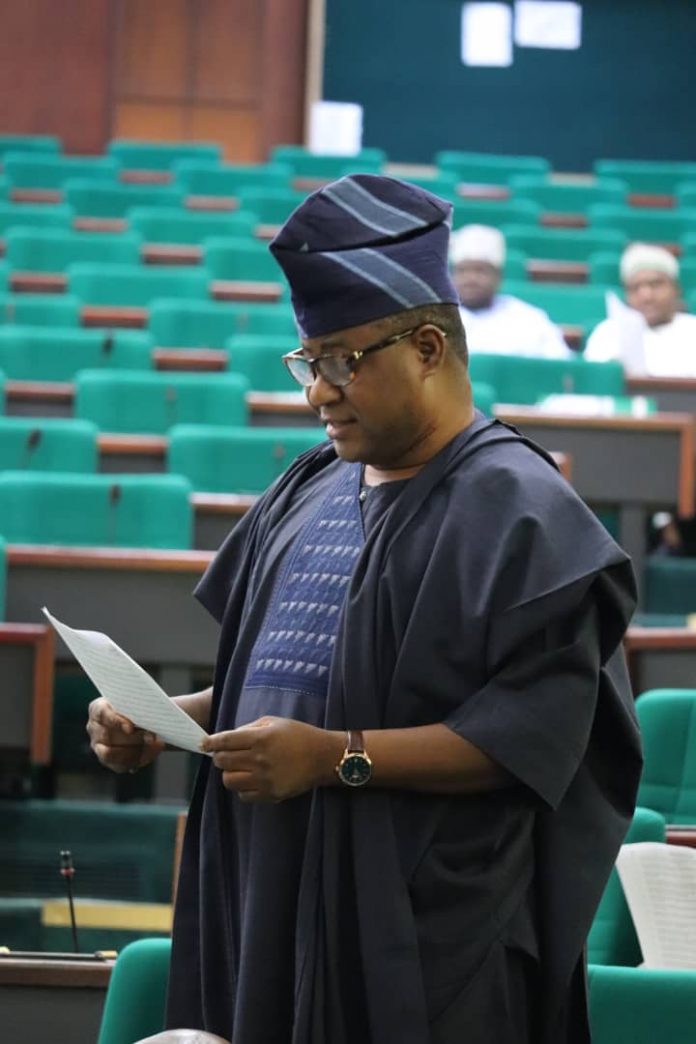 The house of Representatives has passed a bill for second reading, seeking the amendment of the 1999 Constitution to extend immunity to the presiding officers of the National Assembly.

The sponsor of the Bill Hon. Odebunmi Olusegun explained that the bill is intended to protect the institution of the legislature from the distraction caused by unnecessary legal actions against presiding officers.

Hon .Odebunmi, who is the Chairman house committee on information, said the bill would also empower the presiding officers to do their legislative duties without fear or favour.

He gave the assurance that the bill will not shield them from the power of the Constitution.

EXPLANATORY MEMORANDUN
This Bill seeks to amend the constitution of the Federal Republic of Nigeria 1999, to extend immunity to the Presiding Officers of the Legislative Arm of government.