The National Assembly Joint Committee on Independent National Electoral Commission (INEC) has adopted the N143 billion budget for the funding of the 2019 general elections.

The Chairman of the Committee on INEC, Senator Suleiman Nazif told journalists that the committee to adopt the 143 billion and not the N189 billion which INEC is requesting for.

President Muhammadu Buhari had in June requested that the National Assembly transfer N143 billion from projects it inserted in the 2018 budget.

Buhari had also  told the lawmakers that the balance of N46 billion for the election will be included in the 2019 budget.

He had earlier criticised the lawmakers for reducing allocations for some projects and including thousands of projects into the budget without consultation with the Executive. 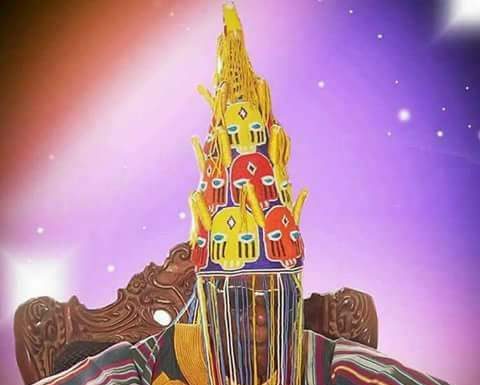