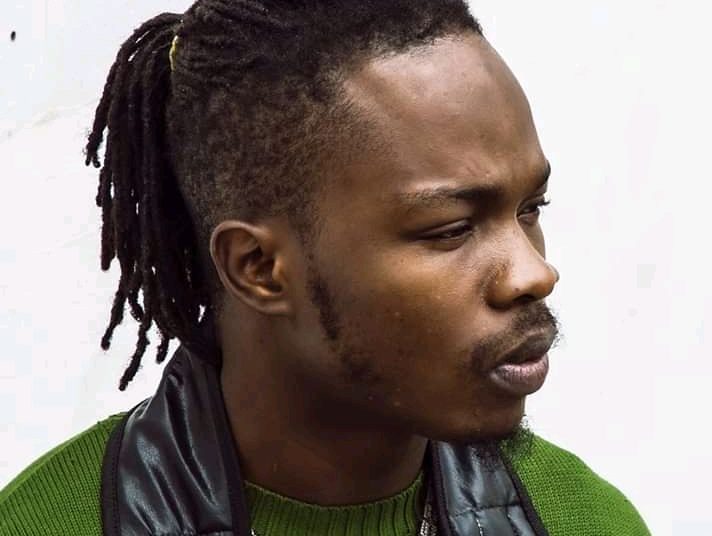 67
SHARES
3.9k
VIEWS
Share on FacebookShare on TwitterShare on WhatsApp

The popular musician, Azeez Fashola has announced the cancellation of the proposed #ENDSARS protest through his Twitter handle.

He has made a u-turn on his decision to organise a peaceful protest against police brutality on vulnerable people in the country.

The singer stated this via his verified Twitter account saying “We won’t be protesting anymore because there’s a lot of changes being made right now.

“As a Marlian we will give them a week to see the changes and if there’s no changes we will start a mass protest. #togetherwecan,” he tweeted.

Meanwhile, The Nigeria Police Force also in the same veinz took to their Twitter account to announce that the spokesperson of the Force, DCP Frank Mba, would have an Instagram Live interview session with the singer, Naira Marley to answer questions and discuss the concerns of young Nigerians on the issues of SARS operations.