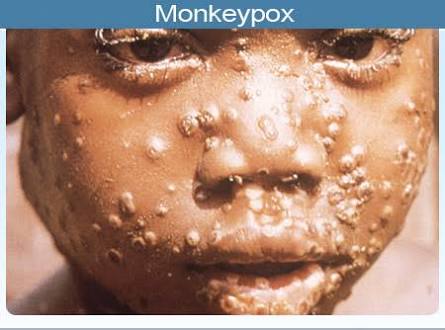 The Monkey Pox disease which has been reported in various parts of the country, is only a ‘suspicion’ at the moment Health Minister Professor Isaac Adewole said

According to the minister, the disease can only be confirmed after laboratory tests have been conducted

“We will know within 48 hours if what we are dealing with is Monkey Pox.”

The minister further disclosed that states did not report the outbreak of the disease on time, but urged Nigerians not to panic.

ALSO READ  Ambode to Gani Adams: We are in support of your emergence as Aare Ona Kakanfo

The shame of a nation by Femi Fani  Kayode

Stop Chasing Shadows as Your Tenure Begins on May 29 –... 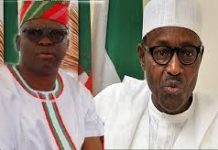 Stop lamenting, You Are Part of The Past Leaders ... 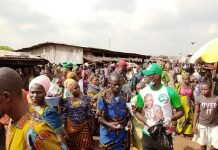 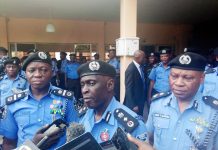 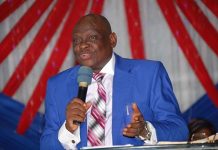