There are clear indications that former Ondo State Governor ,Dr Olusegun Mimiko may dump the Peoples Democratic Party PDP any moment from now

An inside source told our reporter that he will officially perfect his defection on Thursday in Akure the state capital. 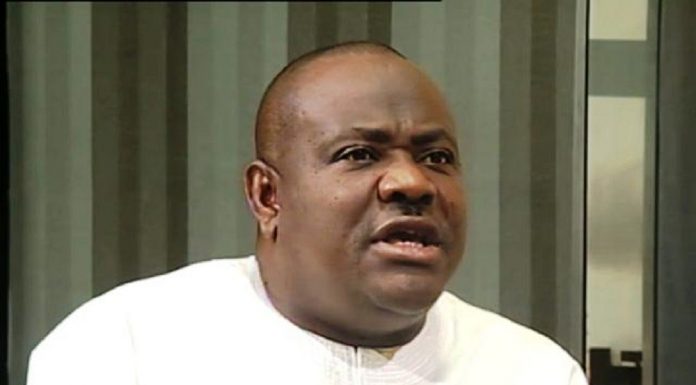 Let’s Build a Traditional City and Make a Profit

Oyo PDP Raises Alarm Over Plans to Frustrate Ladoja out of the Party by...

Why There is Blackout in Oyo State- Energy Commissioner

APC slams PDP: You have not changed