Senator, Dino Melaye, lawmaker representing Kogi-West Senatorial district has said he would surely overcome as the court had ordered a re-run election.

The three-man panel led by Justice A. O. Chijioke in a unanimous judgment accepted Adeyemi’s appeal and ordered reelection.

Melaye, who was a candidate of the opposition People’s Democratic Party, PDP, was declared winner of the February election by the Independent National Electoral Commission (INEC).

But Smart Adeyemi of the All Progressives Congress, APC, had challenged Melaye’s  victory on three grounds of irregularities, over voting and non-compliance with the electoral acts.

Dino while reacting to the nullification of his election by the Appeal Court on today on his twitter handle @dino_melaye “I just lost my election at the Appeal Court and Fresh election ordered. In all things I give God the Praise. He who started a good thing will definitely complete it. I ask my supporters to be law abiding as we shall always overcome. To God be the Glory,”

Melaye had asked the court of Appeal to set aside the judgment.

In the notice of appeal dated September 5, 2019, Melaye had raised 23 grounds of appeal, in which he faulted the majority decision of the tribunal.

Melaye also sought an order of the Court of Appeal to allow his appeal, and an order sustaining his objection to the petition or dismissing the petition and confirming his electoral victory.

The appeal, which was filed for Melaye by Rickey Tarfa (SAN) cited Senator Smart Adeyemi, All Progressives Congress (APC), Peoples Democratic Party (PDP) and the Independent National Electoral Commission (INEC) as the respondents. 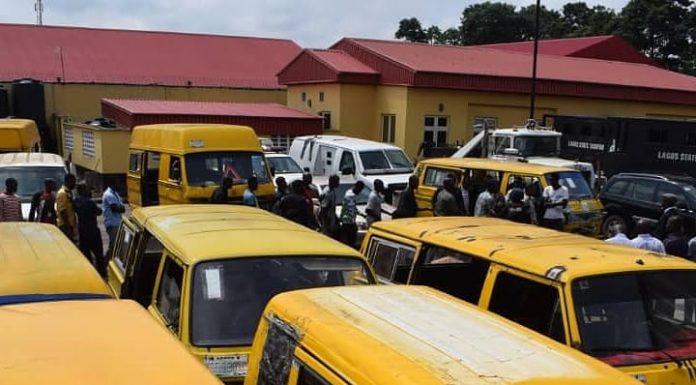 Presidency: I am the  Most Qualified Candidate- Atiku

OPC Donates 3m for Food, Procurement of Essential Items For...

N11bn. Wage Bill You Are Ininformed, Confused About Running a...