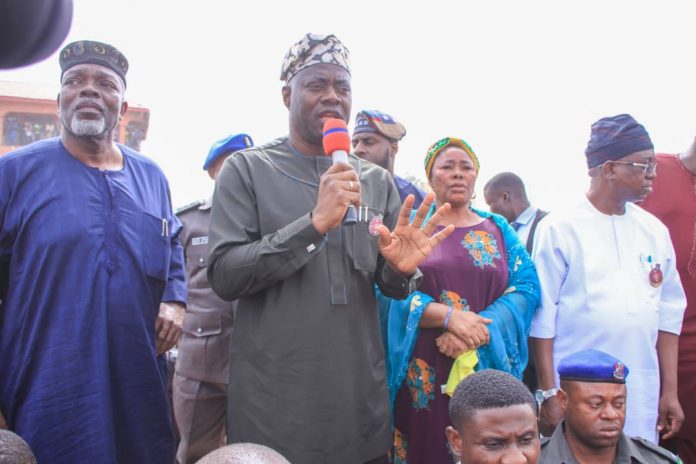 A statement signed by the Chief Press Secretary to the Governor, Mr. Taiwo Adisa, indicated that the Governor issued the directive while addressing the contract workers, who converged on the Governor’s Office.

Governor Makinde, who noted that the delay in the payment of their five months salaries was because the sacked contractor, West AfricaENRG, failed to pay them as and when due.

The Governor said the delay in the payment of the contract workers’ salaries was due to lack of straight forwardness and clarity in the records inherited by the administration, noting, however, that the case file had already been approved and that the State’s Accountant General (AG) has been ordered to commence payment with immediate effect.

He said: “I know that the Commissioner for Environment has addressed you earlier this morning but when I saw you on my way to the office, I asked about the development, because I thought your money had been paid. But I was told the file was on my table and I have approved it immediately.

“Because the records we met were not straightforward, you will come here and collect your money yourselves. Some officials have gone to meet with the Accountant-General now, if it is possible they will commence payment this afternoon (Tuesday afternoon) and if it is tomorrow morning, they will effect the payment.”

Governor Makinde stressed that the payment should be made directly to the workers who are entitled to the money.

He said: “The last time I addressed you was about a month ago and I told you that the money owed you by your previous employer, West AfricaENRG will be paid by the state government, because the state government was supposed to pay the contractor but I told them not to effect the payment until your own salaries are paid.

“When we are done paying your salaries, whatever is left will be given to the contractor, if it is what they have actually worked for

EITHER GOOD OR BAD, LADOKITES WILL ALWAYS REMEMBER YEAR 2016.

Late Olowo Majestic All Through – Mimiko 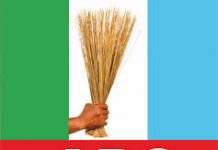 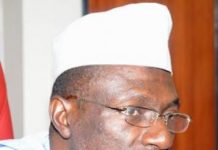 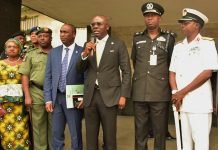 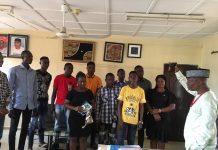